14 percent of world population may have had Lyme disease, research finds 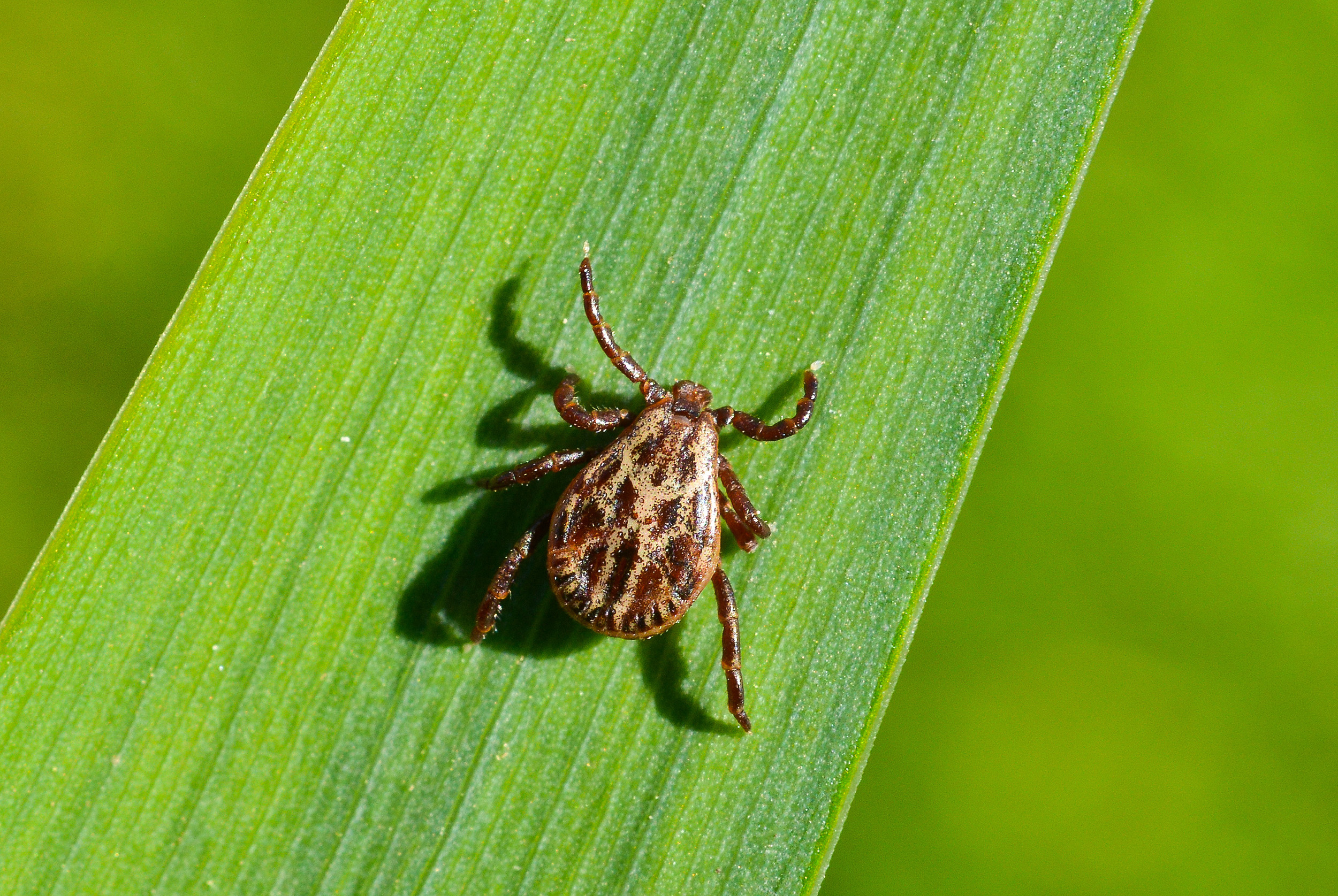 More than 14 percent of the world’s population may have had Lyme disease, an analysis released on Monday revealed.

The research, published in BMJ Global Health, is the result of an examination of nearly 90 studies. It offers an unprecedentedly robust picture of how common the tick-borne illness may be.

“As far as I’m aware, this is the first global seroprevalence work that’s been done,” said Dr. Peter Krause, a senior research scientist at the Yale School of Public Health who was not involved in the new study. Seroprevalence refers to the measurement of antibodies in blood.

For the analysis, the researchers compiled studies that looked at how common antibodies to the bacteria Borrelia burgdorferi, which causes Lyme disease, are in humans. Of the more than 158,000 people involved in those studies, around 23,000 had the antibodies, suggesting they were either currently infected or had been in the past.

Lyme disease is the most common tick-borne illness in Europe and North America, but it’s not evenly distributed around the world.

The new study showed that Central Europe had the highest share of residents with Lyme disease — 21 percent — compared to around 9 percent in North America. That’s similar to Krause’s own research, which found that 11 percent of people sampled in New England in 2018 were positive for antibodies to Borrelia burgdorferi. Most US cases of Lyme disease are in the Northeast and upper Midwest.

The new analysis included participants from Asia, Australia, the Caribbean, Europe and North and South America. The Caribbean had the lowest share of people with Lyme disease at just 2 percent — an expected finding, given that the region consists mostly of island nations.

“There are areas where the disease does not exist,” Krause said.

But Lyme disease has grown more prevalent with time: Around 8 percent of people studied from 2001 to 2010 had Lyme disease antibodies, according to the new study. From 2011 to 2021, the share was 12 percent.

In the US, confirmed cases of Lyme disease rose 44 percent from 1999 to 2019, according to the Centers for Disease Control and Prevention.

A third reason, Krause said, is that deer populations have expanded, giving ticks more opportunities to feed and reproduce.

“Wherever deer are, the number of ticks explodes,” he said.

Around 70 to 80 percent of people who contract Lyme disease develop a bull’s-eye rash at the site of the tick bite, according to the CDC. The rash usually appears three to 30 days after the bite, and it can expand up to 12 inches wide. It may feel warm to the touch but typically doesn’t itch or hurt.

Other symptoms include fever, chills, headache, fatigue and muscle or joint aches shortly after a tick bite; These can affect people who don’t develop a rash, too. A small minority of people may not have symptoms, Krause said.

But in more serious cases, people can develop severe headaches, neck stiffness, nerve pain, dizziness, heart palpitations, shortness of breath, arthritis, or sudden weakness or paralysis on one side of the face in the days or months after a bite.

“There are people who’ve had even longer episodes of fatigue and not feeling well or brain fog, and we don’t have a complete understanding of it,” Krause said.

Antibodies to Borrelia burgdorferi bacteria may persist for at least 16 months, according to one studyand up to 10 or 20 years, according to another.

Although 14 percent might sound like a high infection rate to those unfamiliar with Lyme disease, Krause said the estimate didn’t shock him.

“This is not like, ‘Oh my gosh, there’s so much more disease than we thought there was,'” he said. “These numbers are a bit higher than I would have thought, but this isn’t a revolutionary finding.”

The rise and fall of a Lyme disease vaccine

The best way to avoid a tick bite is simply to stay out of places where they are prevalent: wooded, bushy areas with tall grass. If you do visit this type of environment, Krause said, apply insect repellant and wear long sleeves with long pants tucked into socks.

“If you go into a wooded area, you have to do tick checks later,” he said.

People who get a tick bite can seek antibiotics, but Krause said they don’t always eliminate the symptoms.

“What appears to be the case — at least there’s some reasonable evidence for this — is that although the Lyme organism is killed with antibiotics, the organism itself doesn’t break down very well. It sort of hangs around in a dead form,” he said.

He added: “We really do need a vaccine. That’s probably the best hope for us to really get control of it.”

the Food and Drug Administration approved a vaccine called LYMErix in 1998 that was shown to prevent Lyme disease in clinical trials. but GlaxoSmithKline, the developer of that vaccine, pulled it off the market in 2002.

“It worked, but the company stopped using it because it took three injections and there was a group of people who claimed, falsely, that it was causing arthritis,” Krause said.

Krause said another Lyme vaccine could become available in a couple of years. A candidate from Pfizer has shown early promise in trials.