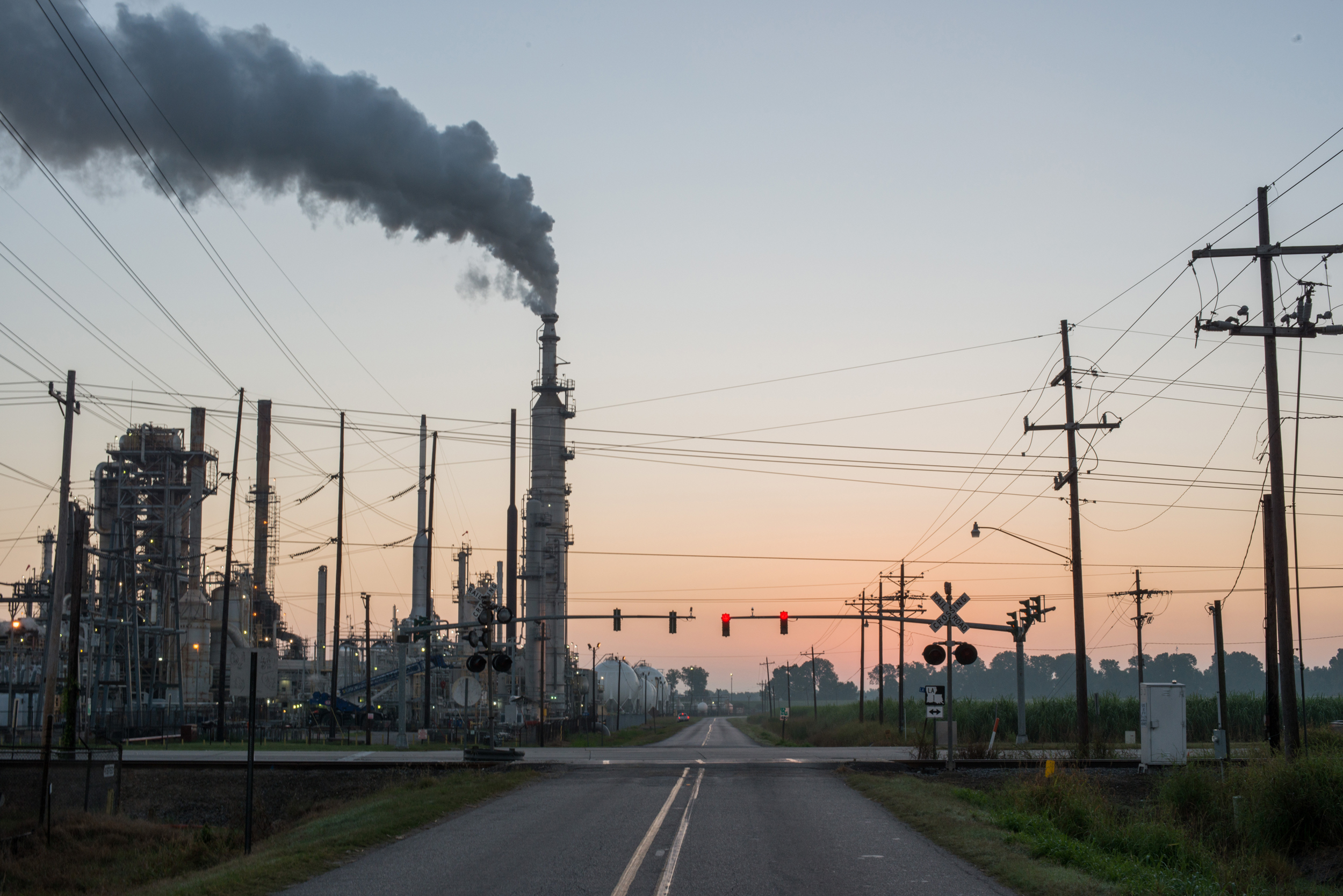 A new report shows Black Americans ages 65 and older are three times more likely to die from diseases related to pollution exposure than white Americans of the same age.

the analysis released Earlier this month by the nonprofit Environmental Defense Fund (EDF), suggests that current air pollution levels result in “significant premature mortality and morbidity nationwide,” but the health impacts are disproportionately felt by Black people, Hispanics and those living in poverty.

It offers comprehensive evidence of the consequences of environmental racismusing census data and previously published peer-reviewed research on the effects of air pollution in Medicare-reliant populations. The report comes as national air quality standards are under review by the Environmental Protection Agency.

Ananya Roy, a senior health scientist for EDF, said the report uncovered a “one-two-three punch” of “higher exposure, poorer health and greater vulnerability” among older communities of color, which leads to “disproportionate burdens amongst communities of color and low wealth.”

“The impacts of air pollution affect populations across all life stages, from childhood to the elderly,” Roy said.

Among those over 65, in particular, Black people experience a death rate of 670 per 100,000 from exposure to fine particulate matter — tiny bits of pollution just 2.5 micrometers in size.

“These particles are so small that once inhaled, they penetrate deep into the lungs and body, causing serious health problems like heart and lung diseases and even cancer and eventually result in death,” Roy said.

People who experience poverty are 49% more likely to live in areas that exceed the national pollution threshold, the report found.

A March study in the journal “Environmental Science & Technology Letters” similarly found that Black and Latino communities in the US have been exposed to higher levels of air pollution, largely as a result of redlining. The discriminatory home-lending practice, which arose in the early 20th century, placed communities of color next to highly polluted places, such as industrial facilities, ports and railways.

The EPA’s National Ambient Air Quality Standard currently sits at 12 micrograms of particulate matter per cubic meter. According to the new report, lowering the standard to 10 micrograms would save approximately 4,800 lives per year. A reduction to eight micrograms would save 19,600 lives and also alleviate many of the disproportionate health burdens felt by communities of color.

“There’s an opportunity to take immediate action in reducing these disparities,” Roy said.

The EPA announced on Friday that it plans to reconsider the previous administration’s decision to keep the pollution standard at 12 micrograms, noting that “available scientific evidence and technical information indicate that the current standards may not be adequate to protect public health and welfare.”

Controversy swirled over the pollution threshold under the Trump administration, after the EPA fired a panel of more than two dozen scientists in 2018 while reviewing the standard. A group of 20 of them independently released their own pollution assessment.

In a Friday news release, EPA Administrator Michael S. Regan said his agency is committed to ensuring the process will “reflect the latest science and public health data.”

“The most vulnerable among us are most at risk from exposure to particulate matter, and that’s why it’s so important we take a hard look at these standards that haven’t been updated in nine years,” he said.