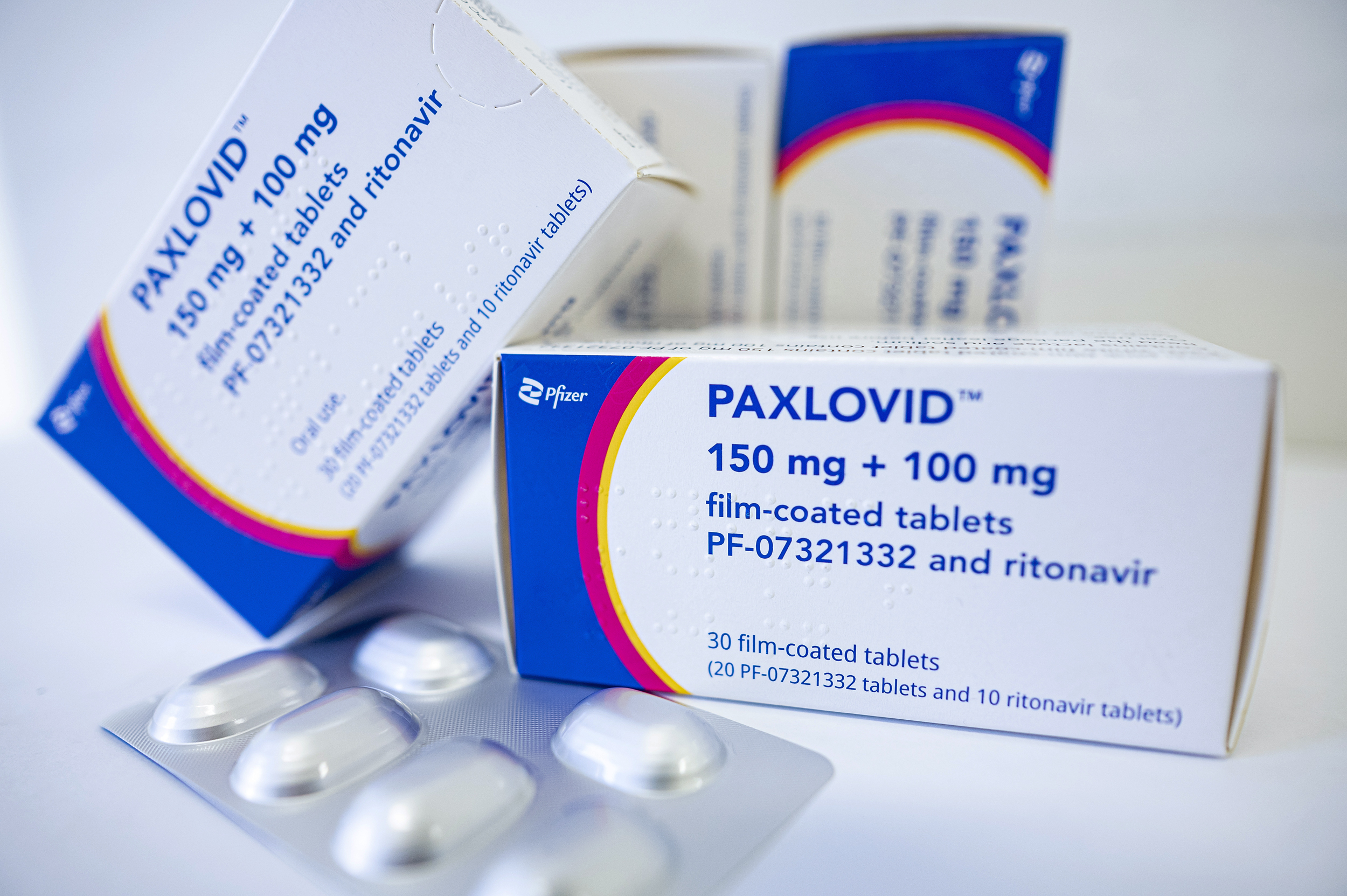 Some Americans who take Paxlovid, an antiviral for Covid-19, may see their symptoms rebound following a brief recovery, the Centers for Disease Control and Prevention said in an advisory on Tuesday.

The Food and Drug Administration authorized Paxlovid for emergency use in December for people ages 12 and up who have mild or moderate Covid but are at high risk of a severe case. That includes older Americans, people with obesity, those who smoke or are pregnant and people with underlying medical conditions such as diabetes, HIV or cancer.

The drug regimen consists of three pills taken twice daily for five days. But two to eight days after completing the treatment and receiving a negative test, some patients may test positive again and see their symptoms reappear, the CDC said.

The advisory affirmed a trend many patients and doctors have been discussing for at least a month. A case study posted online in late April sequenced virus samples from a 71-year-old man who saw his illness rebound after finishing Paxlovid. The study, which is under review by a medical journal, found no indication that the man had developed resistance to the drug; instead, the authors suggested that symptoms may recur “before natural immunity is sufficient to fully clear” the virus.

More recently, three prominent doctors have documented so-called Paxlovid rebounds within their own households on Twitter.

dr Bob Wachter, chair of the University of California, San Francisco’s Department of Medicine, chronicled the case of his wife, Katie Hafner.

“While rebound cases seem to be mild & self-limited, rebound is still a big bummer,” he wrote on Tuesday. “Katie was forced back into isolation for an extra week or so, her symptoms worsened … & she could have infected someone (incl. me!) had she not been uber-careful.”

“Day 22 since onset. Still symptomatic. Rapid test still very pos. What do we do? There’s no guidance. We’re 2 drs, & we don’t know,” Prowell tweeted on Monday.

“Either this post-Paxlovid relapse is real, something unique to BA.2.12 (although can’t confirm)…or something … We’ll eventually figure this out, but still a puzzle,” Hotez wrote last weekreferring to an omicron subvariant that is now the predominant strain in the US

All three experts said, however, that rebounds don’t necessarily mean Paxlovid doesn’t work. Pfizer’s clinical trial showed that Paxlovid lowered the risk of hospitalization or death among high-risk Covid patients by 88 percent within five days of symptom onset. The National Institutes of Health still recommends it over other treatments for mild or moderate Covid.

Plus, the CDC has not thus far identified any cases of severe disease among people whose symptoms or infection rebounded after taking Paxlovid. On average, patients whose symptoms returned or who tested positive again saw those second-round illnesses improve or resolve with three days. They didn’t require additional treatments, the CDC said.

“A brief return of symptoms may be part of the natural history” of coronavirus infections for some people, regardless of whether they took Paxlovid or were vaccinated or boosted, the CDC said.

Pfizer’s clinical trial identified similar rates of Covid rebounds among participants who recently finished Paxlovid and those who recently got a placebo.

Paxlovid must be taken within five days after someone gets diagnosed with Covid.﻿ Some medical experts, including Wachter, have mused about whether patients would benefit from a longer treatment course. Other experts have wondered whether Paxlovid is being administered too early in the course of an illness.

At the least, the CDC said, cases of Covid rebound don’t appear to be related to reinfection.