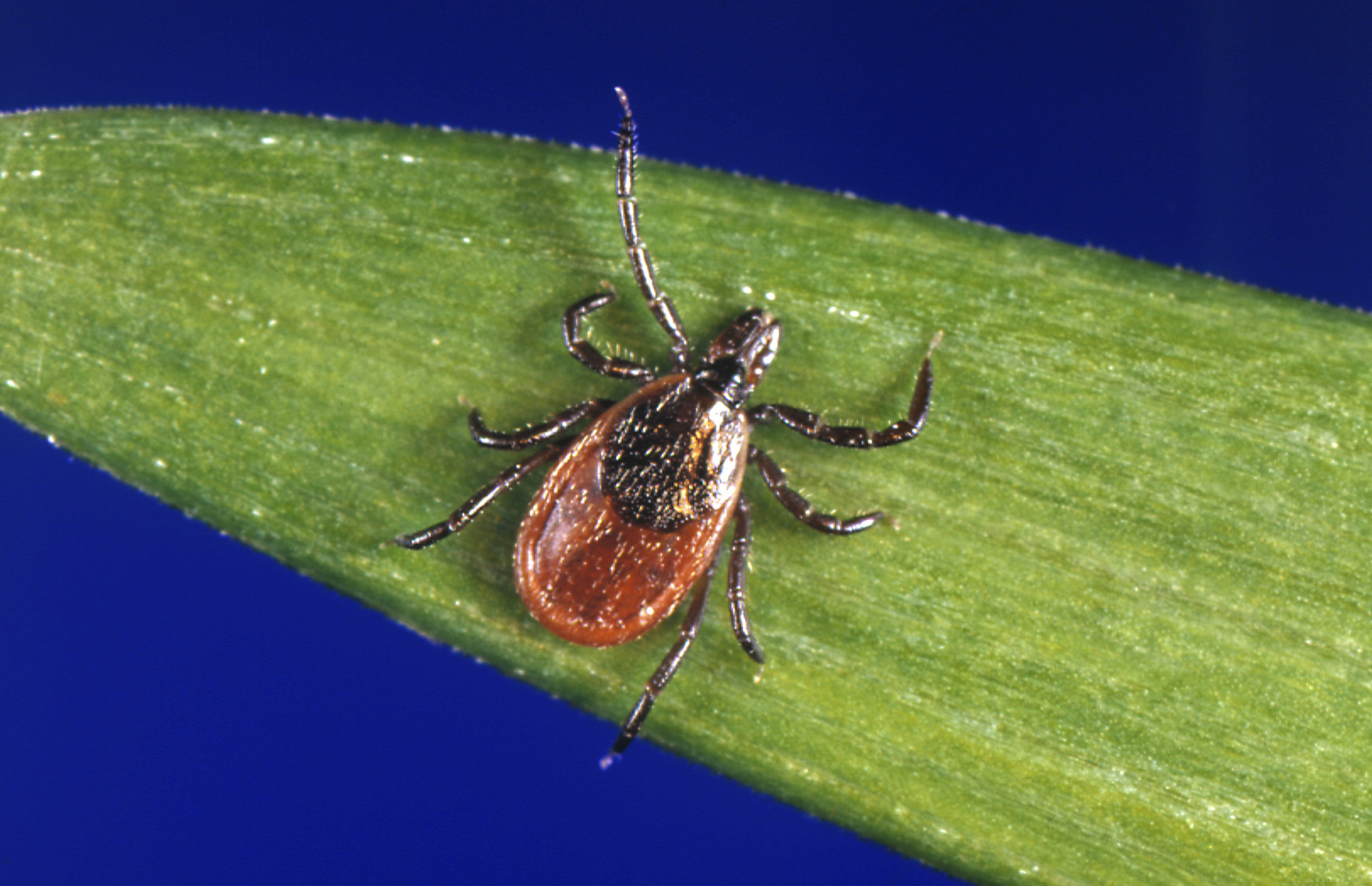 A Connecticut woman in her 90s died last month from the tick-borne Powassan virus, the Connecticut Department of Public Health confirmed Tuesday.

The woman became ill in early May with symptoms including fever, an altered mental state, headache, chills, chest pain and nausea, the department said. She had a tick removed two weeks before her symptoms started, and laboratory tests showed she had antibodies for Powassan virus.

In April, a person in Maine also died of Powassan virus after being hospitalized with neurological symptoms, according to the Maine Center for Disease Control and Prevention.

The virus spreads to people through blacklegged ticks, also known as deer ticks, but humans can’t pass it to each other. Many people who get infected don’t develop symptoms at all. But in rare cases, Powassan virus can cause a disease characterized by brain inflammation or meningitis, the swelling of membranes surrounding the brain and spinal cord.

The recent death in Connecticut “reminds us that residents need to take actions to prevent tick bites now through the late fall,” Manisha Juthani, Connecticut’s public health commissioner, said in a newsrelease.

Because deer ticks are particularly active from late spring to midfall, most Powassan cases are recorded during that time. The arachnids can transfer the virus after just 15 minutes of attaching to the body, Juthani said.

In the US, the virus is commonly found in the Northeastern and Great Lakes regions, where deer ticks are more common. The majority of cases recorded in the last decade have been in Massachusetts, Minnesota, Wisconsin and New York.

US Powassan cases have risen over the last decade as deer ticks became more widespread. the Centers for Disease Control and Prevention identified 20 Powassan cases in 2020, the last year for which data was available, and 39 cases in 2019. In 2011, by comparison, 12 cases were recorded.

Eleven percent of the 194 cases documented in the US from 2011 to 2020 were fatal. That’s consistent with the virus’s overall fatality rate of 10 to 15 percent among people who develop symptoms.

Those who get sick usually start to feel symptoms one week to one month after they get infected. The illness often begins with fever, headache, vomiting or weakness. From there, more severe symptoms can occur, like confusion, loss of coordination, difficulty speaking and seizures. More than 90 percent of the US cases in the last decade involved neuroinvasive disease.

There are no vaccines or treatments for Powassan virus, so doctors typically provide fluids, fever-reducing medications or medicine to reduce brain swelling. Survivors may experience long-term weakness symptoms such as recurring headaches, muscle and memory problems.

To avoid tick bites, the CDC recommends staying away from wooded and bushy areas with tall grass and applying insect repellant before activities like camping or gardening. Wearing long sleeves and long pants tucked into socks can also help, as can spraying clothing and camping gear with products containing the insecticide permethrin.

The CDC suggests checking pets for ticks, spraying yards with pesticides and mowing the lawn frequently, as well.