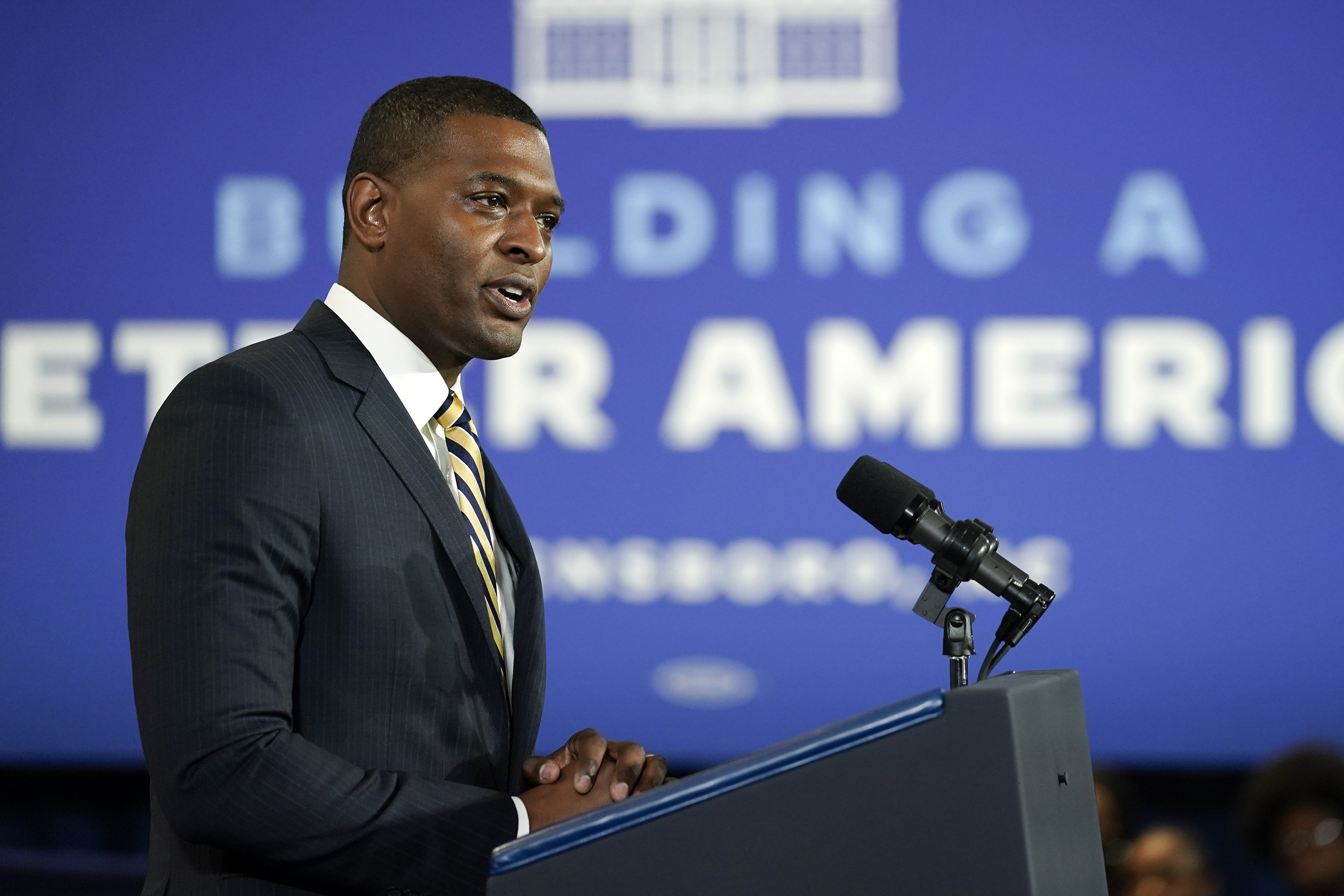 the Environmental Protection Agency is warning that two nonstick and stain-resistant compounds found in drinking water are more dangerous than previously thought and pose health risks even at levels so low they cannot currently be detected.

The two compounds, known as PFOA and PFOS, have been voluntarily phased out by US manufacturers, but there are a limited number of ongoing uses and the chemicals remain in the environment because they do not degrade over time. The compounds are part of a larger cluster of “forever chemicals” known as PFAS that have been used in consumer products and industry since the 1940s.

The EPA on Wednesday issued non-binding health advisories that set health risk thresholds for PFOA and PFOS to near zero, replacing 2016 guidelines that had set them at 70 parts per trillion. The chemicals are found in products including cardboard packaging, carpets and firefighting foam.

At the same time, the agency is inviting states and territories to apply for $1 billion under the new bipartisan infrastructure law to address PFAS and other contaminants in drinking water. Money can be used for technical assistance, water quality testing, contractor training and installation of centralized treatment, officials said.

Several states have set their own drinking water limits to address PFAS contamination that are far tougher than the federal guidance. The toxic industrial compounds are associated with serious health conditions, including cancer and reduced birth weight.

“People on the front-lines of PFAS contamination have suffered for far too long,” EPA Administrator Michael Regan said in a statement. “That’s why EPA is taking aggressive action as part of a whole-of-government approach to prevent these chemicals from entering the environment and to help protect concerned families from this pervasive challenge.”

Radhika Fox, EPA’s assistant administrator for water, announced the actions at a national PFAS Conference in Wilmington, North Carolina, where PFAS contamination was discovered in the Cape Fear River watershed.

PFAS is short for per- and polyfluoroalkyl substances, which are used in nonstick frying pans, water-repellent sports gear, stain-resistant rugs, cosmetics and countless other consumer products. The chemical bonds are so strong that they do not degrade or do so only slowly in the environment and remain in a person’s bloodstream indefinitely.

The revised health guidelines are based on new science and consider lifetime exposure to the chemicals, the EPA said. Officials are no longer confident that PFAS levels allowed under the 2016 guidelines “do not have adverse health impacts,” an EPA spokesman said.

While the new guidelines set acceptable risk below levels that can currently be measured, as a practical matter the EPA recommends that utilities take action against the chemicals when they reach levels that can be measured — currently about four parts per trillion, a senior administration official told reporters Tuesday night.

The EPA said it expects to propose national drinking water regulations for PFOA and PFOS later this year, with a final rule expected in 2023.

In a related development, the EPA said that for the first time it is issuing final health advisories for two chemicals that are considered replacements for PFOA and PFOS. One group is known as GenX chemicals, while the other is known as PFBS. Health advisories for GenX chemicals were set at 10 parts per trillion, while PFBS was set at 2,000 parts per trillion.

The agency said the advisories provide technical information that federal, state and local agencies can use to address PFAS in drinking water, including water quality monitoring, use of filters and other technologies that reduce PFAS, and strategies to reduce exposure to the substances.

Environmental and public health groups hailed the announcement as a good first step. Advocates have long urged action on PFAS after thousands of communities detected PFAS chemicals in their water. PFAS chemicals have been confirmed at nearly 400 military installations and at least 200 million people in the United States are drinking water contaminated with PFAS, according to the Environmental Working Group, a research and advocacy organization.

“EPA had the courage to follow the science. This is a step in the right direction,” said Stel Bailey, co-facilitator of the National PFAS Contamination Coalition.

Erik Olson, senior strategic director for health and food at the Natural Resources Defense Council, said “the science is clear: These chemicals are shockingly toxic at extremely low doses.” He called on the EPA to regulate all PFAS chemicals “with enforceable standards as a single class of chemicals.”

The American Chemistry Council, which represents major chemical companies, said EPA’s announcement “reflects a failure of the agency to follow its accepted practice for ensuring the scientific integrity of its process.”

While the advisories are nonbinding, “they will have sweeping implications for policies at the state and federal levels,” the group said. “These new levels cannot be achieved with existing treatment technology and, in fact, are below levels that can be reliably detected using existing EPA methods.”

The Chemours Co., a DuPont spinoff that uses GenX chemicals to produce fluoropolymers used in semiconductors, mobile phones, hospital ventilators and other products, called the EPA’s announcement “fundamentally flawed.” It said the agency “disregarded relevant data and issued a health advisory contrary to the agency’s own standards and this administration’s commitment to scientific integrity.”

The company said it is evaluating next steps, “including potential legal action, to address the EPA’s scientifically unsound action.”

An investigation by the state of North Carolina found that Chemours had discharged GenX from its Fayetteville Works plant into the Cape Fear River for years. EPA chief Regan was the state’s top environmental official when the investigation began and led negotiations that resulted in cleanup of the river. gov. Roy Cooper and his current environmental chief unveiled a three-pronged strategy last week address further efforts to reduce a broad category of PFAS chemicals in water sources.

Legislation passed by the House would set a national drinking water standard for PFAS and direct the EPA to develop discharge limits for a range of industries suspected of releasing PFAS into the water. The bill has stalled in the Senate.