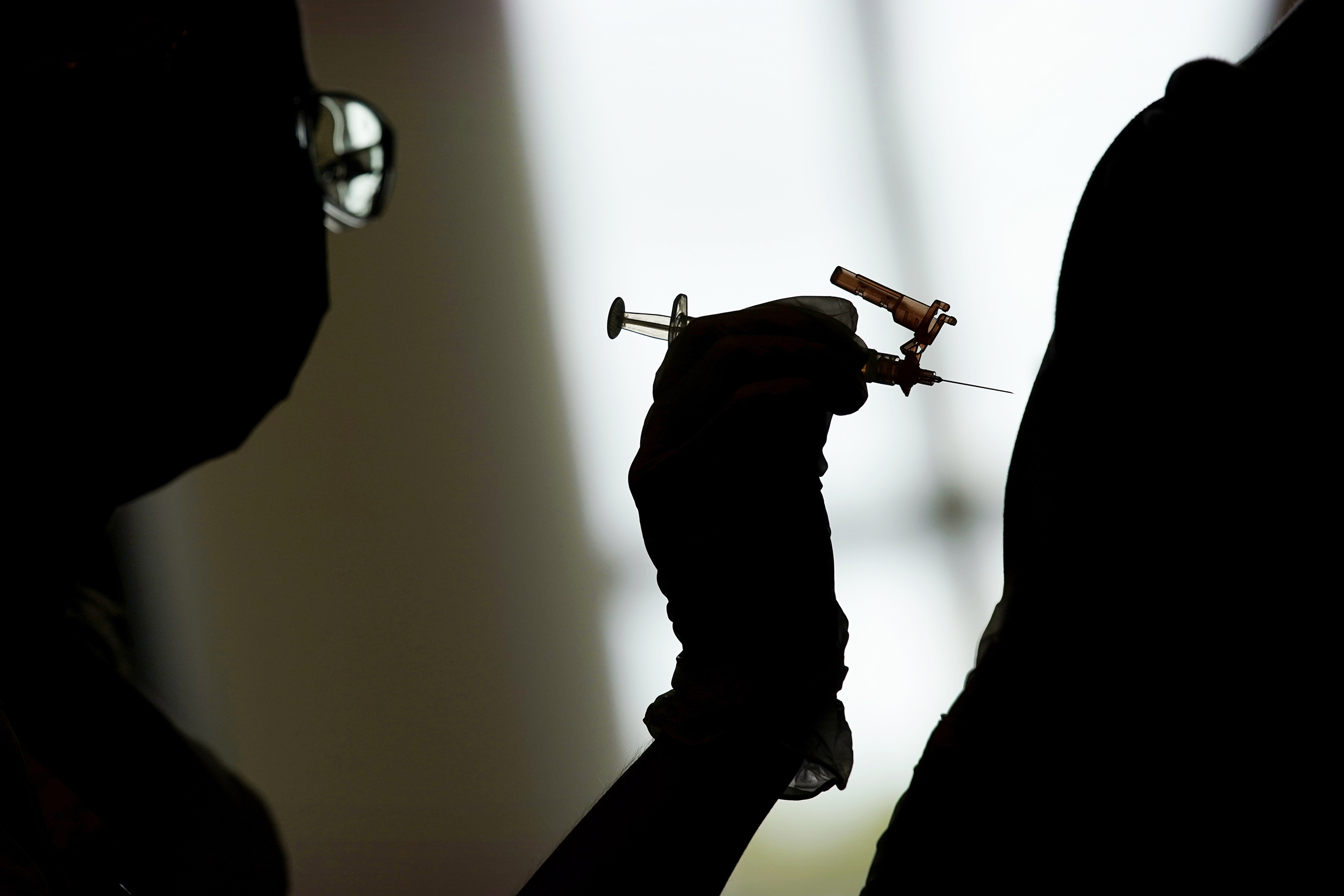 The Food and Drug Administration’s outside experts voted unanimously that Moderna’s vaccine is safe and effective enough to give kids ages 6 to 17. If the FDA agrees, it would become the second option for those children, joining Pfizer’s vaccine.

The same FDA expert panel will meet Wednesday to consider dead-sized shots from Moderna and Pfizer for the littlest kidsthose under 5.

Moderna’s Covid vaccine has long been available for adults in the US and elsewhere and more than three dozen countries offer it to children, too. If the FDA authorizes Moderna’s vaccine for teens and younger children, the Centers for Disease Control and Prevention will next decide whether to recommend the shots.

The Massachusetts company is seeking clearance for two doses, and plans to later offer a booster. Tuesday’s vote was only for two doses — full-strength for 12-17 and half-sized doses for those 6-11.

“The data do support that the benefits outweigh the risks for both of these doses, in both of these age groups,” said the CDC’s Dr. Melinda Wharton, a member of the panel.

The FDA held up Moderna’s teen vaccine for months while it investigated a rare side effect, heart inflammation. That’s mostly a risk for teen boys and young men, and also can occur with the Pfizer vaccine. Moderna got extra scrutiny because its shots are a far higher dose.

In their review, FDA scientists said there were no confirmed cases of the heart inflammation in Moderna’s kid studies. But experts say the studies may have had too few participants for a rare side effect like that to appear.

“That clearly needs to be watched closely going forward as we expand the use of the vaccine,” said Dr. Mark Sawyer, a panel member from the University of California, San Diego’s medical school.

As for other side effects, FDA officials said nothing worrisome was reported — mainly sore arms, headache and fatigue.

The FDA analysis concluded that two doses of Moderna are effective in preventing symptomatic Covid illness in teens and younger kids, with the levels of virus-fighting antibodies comparable to those developed in young adults.

Vaccine effectiveness was estimated at 93 percent for the teens, and 77 percent for the younger children, according to the FDA analysis. However, the research was done when earlier versions of the coronavirus were causing most US infections, and it’s not clear how well they work against recent more contagious variants. It’s also based on a limited number of Covid cases, making the estimates a bit rough.

A booster shot was added to the studies, and data is expected in about the next month, Moderna officials said. Booster shots are now recommended for children vaccinated with Pfizer’s shotsas well as for all adults.

How much demand there will be for Moderna’s shots isn’t clear. Teens became eligible a year ago for Pfizer’s vaccine, which uses the same technology, and only 60 percent have gotten two doses. Shots for younger kids started in November; about 29 percent have been fully vaccinated, according to the CDC.

If the FDA authorizes Moderna shots for teens and schoolchildren, a CDC spokesperson said the agency is not expected to review the vaccine until later this month.