In remote US territories, abortion hurdles mount without Roe 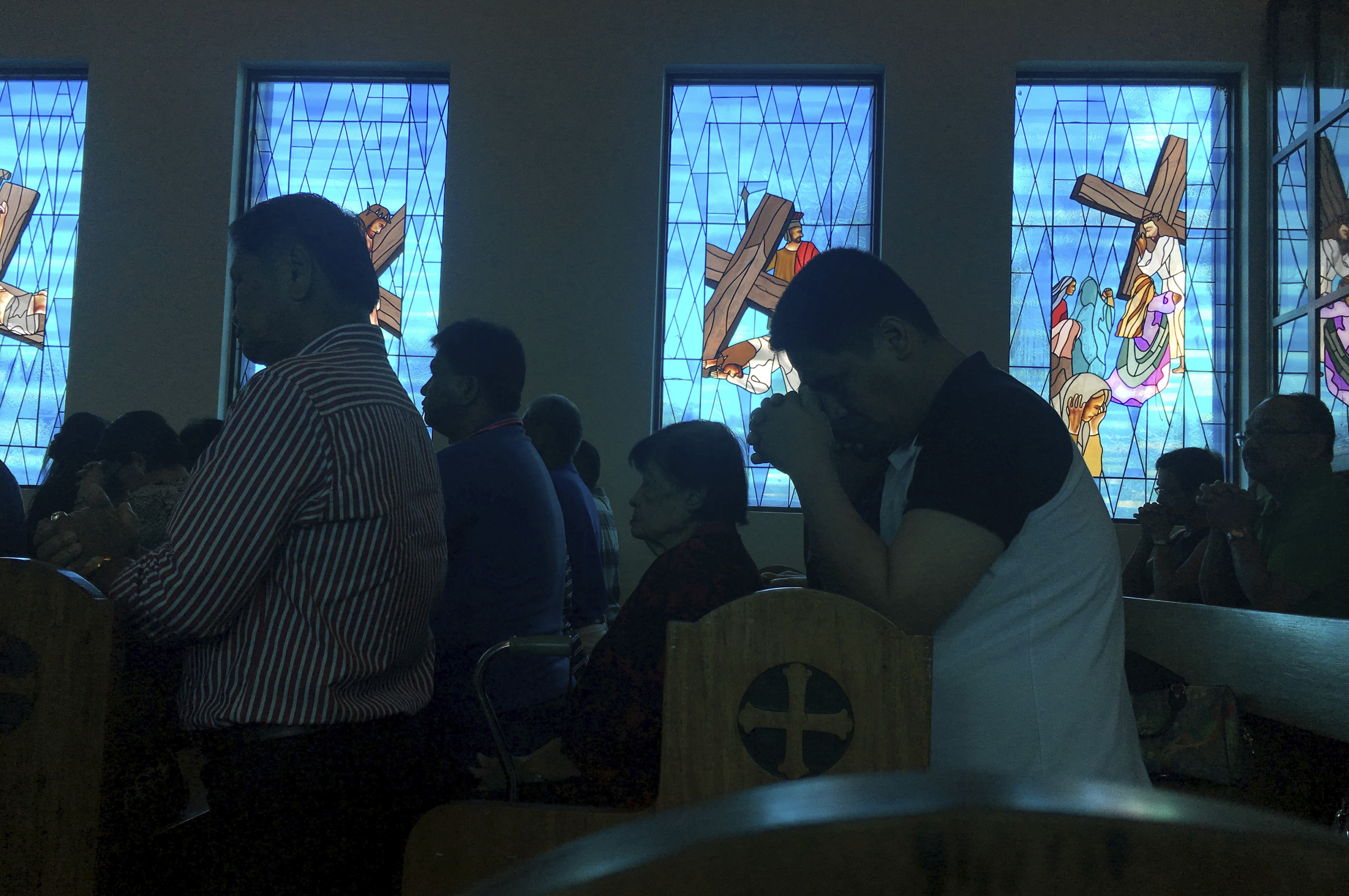 HONOLULU — Women from the remote US territories of Guam and the Northern Mariana Islands will most likely have to travel farther than other Americans to terminate a pregnancy if the Supreme Court overturns a precedent that established a national right to abortion in the United States.

Hawaii is the closest US state where abortion is legal under local law. Even so, Honolulu is 3,800 miles away — about 50 percent farther than Boston is from Los Angeles.

“For a lot of people who are seeking abortion care, it might as well be on the moon,” said Vanessa L. Williams, an attorney who is active with the Guam People for Choice group.

Download the NBC News app for breaking news and politics

It’s already difficult to get an abortion in Guam, a small, heavily Catholic island of about 170,000 people south of Japan.

The last physician who performed surgical abortions there retired in 2018. Two Guam-licensed doctors who live in Hawaii see patients virtually and mail them pills for medication abortions. But this alternative is available only until 11 weeks gestation.

Now there’s a possibility even this limited telehealth option will disappear.

A recently leaked draft opinion indicated the Supreme Court could overturn the landmark Roe v. Wade decision and allow individual states to ban abortion. About half of them would most likely do so, abortion rights advocates say. Oklahoma got a head start Wednesday when its governor signed a measure prohibiting all abortions with few exceptions.

All three US territories in the Pacific — Guam, the Northern Mariana Islands and American Samoa — also have the potential to adopt prohibitions, according to a 2019 report by the Center for Reproductive Rights. None have legal protections for abortion, and they could revive old abortion bans or enact new ones, the report said.

Traveling to the nearest states where abortion is allowed—Hawaii or the US West Coast—would be prohibitive for many women.

A nonstop flight from Guam to Honolulu takes nearly eight hours. Only one commercial airline flies the route. A recent online search showed the cheapest tickets going for $1,500 roundtrip in late May.

Williams said many Guam residents need time off work, a hotel room and a rental car to travel for an abortion, adding more costs.

Hawaii legalized abortion in 1970, three years before Roe. The state today allows abortion until a fetus would be viable outside the womb. After that, it’s legal if a patient’s life or health is in danger.

Flying to a country in Asia that allows abortion would be quicker, but several reproductive rights advocates on Guam said they hadn’t heard of anyone doing that. For one, it would require a passport, which many don’t have, said Kiana Yabut of the Famalao’an Rights group.

Without Roe, Guam could revert to an abortion ban dating to 1990. The 9th US Circuit Court of Appeals ruled the law unconstitutional in 1992, but it has never been repealed.

James Canto, Guam deputy attorney general, agreed under questioning by a Guam senator this month that existing abortion laws in various states and territories would “be the law of the land” if Roe was overturned.

But Alexa Kolbi-Molinas, deputy director of the reproductive freedom project at the American Civil Liberties Union, said the 9th Circuit permanently joined the 1990 law, meaning Guam’s attorney general would have to ask the local US District Court to lift an injunction to begin enforcing it.

The 32-year-old statute made it a felony for a doctor to perform the procedure except to save a woman’s life or prevent grave danger to her health, as certified by two independent physicians, or to end an ectopic pregnancy, which is a dangerous abnormal pregnancy that develops outside the uterus.

It made it a misdemeanor for a woman to have an abortion, or for anyone to ask or advise her to have one.

The 21-member unicameral Legislature unanimously approved the ban after then-Archbishop Anthony Apuron threatened in a television interview to excommunicate any Catholic senator who voted against it. All but one of the senators was Catholic, but most senators said they were unaware of the threat.

Guam’s Legislature has been considering additional measures to restrict abortion. This month it held hearings on a bill modeled after a new Texas law that bans abortion once cardiac activity is detected, usually around six weeks. The Texas law, which has withstood legal challenges so far, leaves enforcement up to private citizens through lawsuits instead of criminal prosecutions.

The possibility that abortion may become less accessible on Guam has spurred some nonprofits to come together to increase their support for pregnant women in need, said Mona McManus, executive director of the island’s Safe Haven Pregnancy Center.

Her organization, which opposes abortion, provides free pregnancy tests, prenatal and parenting classes and information on adoption and abortion. It recently started a “wraparound service group” with other nonprofits that can help secure housing, foster care for teen mothers, adoption and other services.

Jayne Flores, director of the Bureau of Women’s Affairs, a Guam government agency, believes residents would still have access to medication abortions from off-island if Roe is overturned. But she wonders whether the Legislature might outlaw that too.

“At what point do you start looking in people’s mail?” she said.