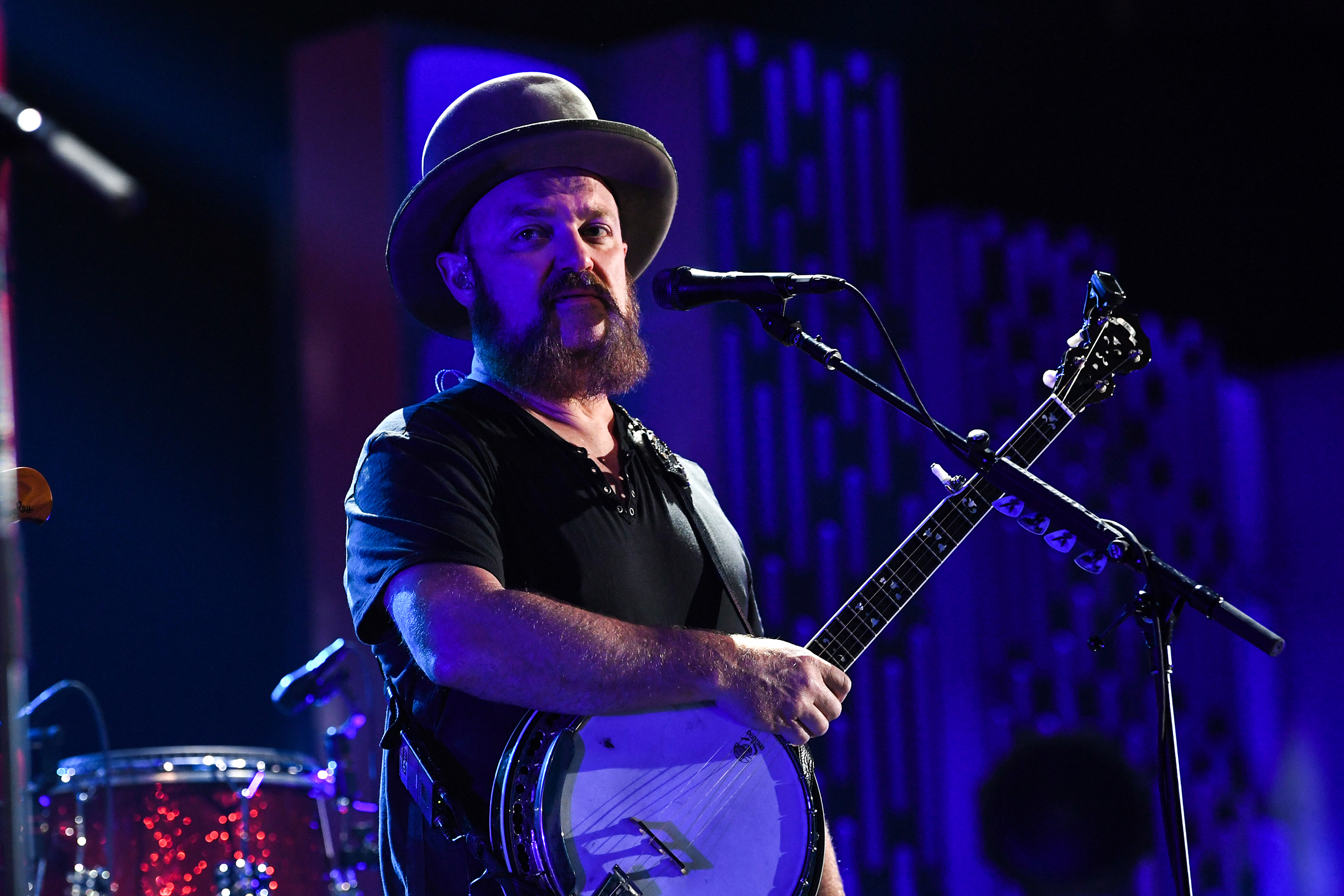 John Driskell Hopkins, a founding member and the bassist for the country music group the Zac Brown Band, says he has been diagnosed with Lou Gehrig’s disease.

Hopkins, 51, announced the diagnosis in a Video posted to the band’s official YouTube channel Friday. He told viewers he had some “tough news” to share.

Hopkins said he had noticed issues with his balance for several years and that his hands would become stiff. He said he met with doctors and that “after careful analysis by some of the country’s top neurologists, I have been diagnosed with ALS.”

The video ends with a text line to donate to ALS research and a message to “Hop on a Cure.” Hopkins is sometimes called “Hop.”

“God willing,” Hopkins said, “I plan to be rocking with these amazing people for many years to come.”

The Zac Brown Band is touring, and dates are listed through November, according to its site.

Kalhan Rosenblatt is a reporter covering youth and internet culture for NBC News, based in New York.