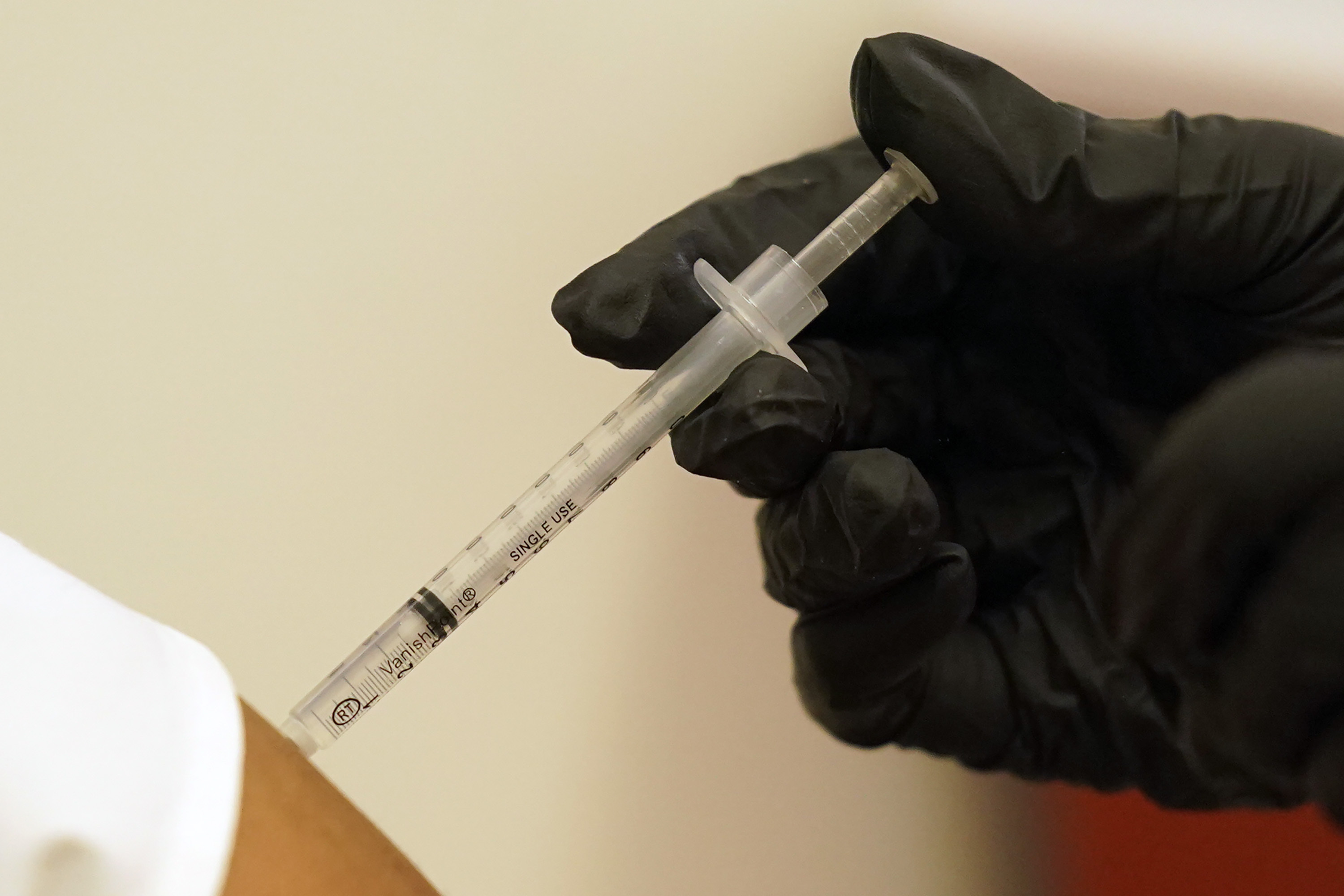 WASHINGTON — Federal health officials said Sunday that kid-sized doses of Pfizer’s Covid-19 vaccines appear to be safe and effective for kids under 5, a key step toward a long-awaited decision to begin vaccinating the youngest American children.

The Food and Drug Administration posted its analysis of the Pfizer shot ahead of a Wednesday meeting where outside experts will vote on whether the shots are ready for the nation’s 18 million babies, toddlers and preschoolers. Kids under 5 are the only group not yet eligible for Covid-19 vaccination in the US

Late last week the FDA posted a similar analysis of Moderna’s shots for children under 6.

If regulators clear the shots by one or both companies, vaccinations could begin as soon as next week with the drugmakers ready to rapidly ship doses ordered by the government. Parents have been pressing federal officials for months for the opportunity to protect their smallest children as more adults shed masks and abandon other public health precautions.

While only about 3 percent of US Covid cases are in the age group 6 months to 4 years, hospitalization and death rates in that group are higher than those for older children, according to the FDA’s analysis — one reason experts have said protecting this group is important.

The FDA said children who received Pfizer’s shots during testing developed high levels of virus-fighting antibodies expected to protect them against coronavirus. That’s the basic threshold needed to win FDA authorization. But additional testing turned up key differences, with stronger results for Pfizer.

Pfizer’s vaccine, given as a three-shot series, appeared 80 percent effective in preventing symptomatic Covid-19, although that calculation was based on just 10 cases diagnosed among study participants. The figure could change as Pfizer’s study continues.

Moderna’s two-dose series was only about 40 percent to 50 percent effective at preventing milder infections, though the two companies’ shots were tested at different times during the pandemic, when different variants were circulating. Moderna has begun testing a booster for tots.

On Wednesday, the FDA will ask an independent panel of vaccine experts to debate both companies’ data before voting. The FDA is not required to follow the group’s recommendations, but the process is seen as a key step in publicly vetting the shots.

The FDA is expected to make its official decision shortly after Wednesday’s all-day meeting. The next step: the Centers for Disease Control and Prevention, which recommends how to use vaccines, will convene its own expert panel to debate which tots need vaccinations.

It’s not clear how much demand there will initially be for the shots. A recent survey suggests only 1 in 5 parents of young children would get their kids vaccinated right away. Vaccines have been available since November for older US schoolchildren, yet less than a third of those ages 5 to 11 have gotten the two recommended doses, according to government figures.

For the youngest children, each company is offering different dose sizes and number of shots, beginning at 6 months through 4 years for Pfizer and through 5 years for Moderna.

Pfizer and its partner BioNTech plan to offer two shots three weeks apart followed by a third at least two months later — each one-tenth the dose given to adults. Pfizer is currently the only company with a Covid-19 vaccine for older US children.

Moderna is seeking FDA clearance for two shots, each a quarter of its adult dose, given about four weeks apart.

The FDA currently allows Moderna’s vaccine to be used only in adults. But some countries allow full-size doses for teens and half-size shots for kids ages 6 to 11 — a step the FDA also is considering.

More than 30,000 US children younger than 5 have been hospitalized with Covid-19 and nearly 500 coronavirus deaths have been reported in that age group, according to US health officials.

The government allowed pharmacies and states to start placing orders for tot-sized doses last week, with 5 million initially available — half made by Pfizer and half by Moderna.