The US could save billions on generics buying at Mark Cuban prices, study finds 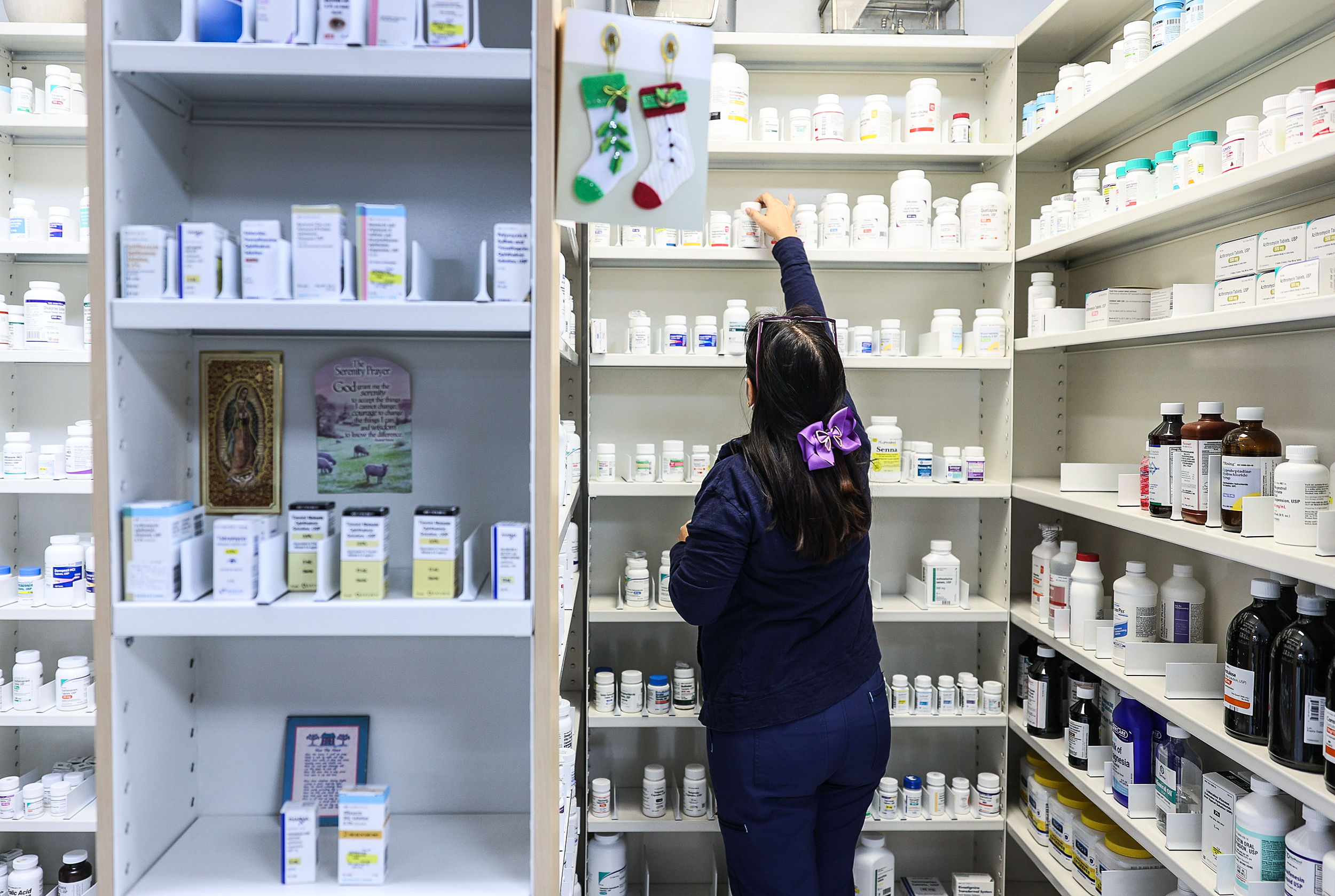 How can the US government lower the high price of prescription drugs? It may need to look to tech entrepreneur Mark Cuban for answers.

Medicare could have saved nearly $4 billion in 2020 by purchasing generic drugs at the same prices offered by Cost Plus Drug Company, Cuban’s online pharmacy that launched this year, according to a study published Monday in the journal Annals of Internal Medicine.

Cost Plus Drug offers certain generic drugs, such as the depression drug fluoxetine or blood pressure medication lisinopril, at discounted prices, by selling medications at a fixed markup of 15% plus a $3 flat fee, according to the company’s website. Cost Plus doesn’t offer brand-name drugs or accept insurance, so patients pay for medications out of pocket.

The study “does show that Medicare is overpaying for some of the generic drugs,” said Dr. Hussain Saleem Lalani, a researcher at Brigham and Women’s Hospital in Boston and the study’s lead author. “And this is a conservative estimate, so the actual savings are likely higher.”

Researchers at Brigham and Women’s Hospital compared the price of 89 generic drugs sold by Cost Plus Drug in 2022 to the price paid by Medicare Part D plans in 2020. Medicare Part D provides coverage for a wide range of drugs prescription, including for self-administered drugs, such as for those to control high blood pressure or diabetes.

After adjusting for changes in drug costs between 2020 and 2022, the researchers found that Medicare paid more on 77 generic drugs: $8.1 billion compared with $4.5 billion if Medicare had purchased the drugs at the same prices as Cost Plus.

Only 12 drugs did not appear to offer any savings.

The researchers did not account for out-of-pocket costs for Medicare enrollees, meaning it was unclear how much lower their cost at the pharmacy counter would have been had Medicare purchased the drugs at a lower price.

The findings illustrate the need for policy reform, the authors wrote.

Medicare “could save a lot more money if it had stricter policies on how it paid for drugs,” Lalani said. “There’s a lot more reforms that could be done to optimize the generic drug pricing system, and we should really consider doing those things to lower costs for patients,” he said.

Lalani said the study had limitations: Researchers could only compare prices for drugs that were sold by Cost Plus Drug, which represent 25% of the approximately $38 billion in Medicare Part D generic drug spending in 2020.

Juliette Cubanski, deputy director of the program on Medicare policy at the Kaiser Family Foundation, said the study certainly raised the question of whether Medicare plans are leaving money on the table, and could be getting better deals on drugs. She wasn’t involved in the research.

Right now, price negotiation is “just a completely black box. There’s not a lot of transparency,” she said.

“We’re kind of putting the burden on the patients to chase down lower prescription drug prices as opposed to kind of finding ways to make them widely accessible,” she said.

However, making changes that could tackle the problems of generic drug pricing has not been the primary focus of policymakers, Cubanski said. That’s because the kinds of medications patients usually struggle to pay for are brand-name drugs.

Democrats, in particular, have pushed for laws that allow Medicare to directly negotiate prices of the most expensive drugs, which is currently prohibited.

“Saving $3.6 billion is certainly worth pursuing if there’s an opportunity to get that amount of savings,” she said. But most of the dollars from Medicare “are going to higher-priced, brand name and specialty drugs.”

Lalani, who led the study, said it underscores the need for a closer look at our prescription drug pricing system, which includes wholesalers, pharmacy benefit managers, pharmacies and insurers.