Two omicron subvariants gain a bigger foothold in the US 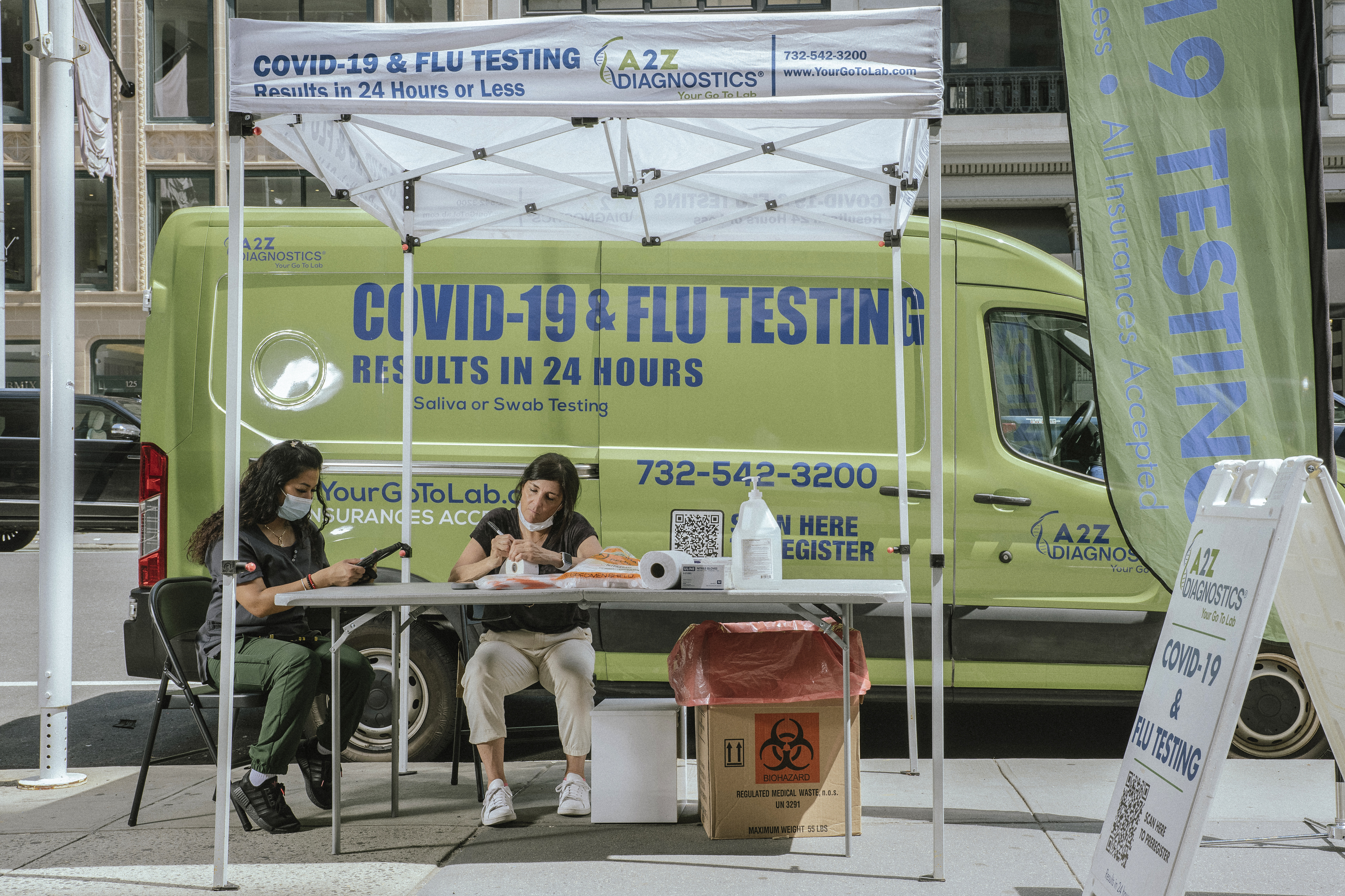 The omicron subvariants BA.4 and BA.5. continue to gain ground in the United States.

For the week ending June 4, BA.4 accounted for 5.4 percent of new cases in the country (up from 3.3 percent the previous week), and BA.5 accounted for 7.4 percent (up from 4.2 percent), according to an update Tuesday from the Centers for Disease Control and Prevention.

The subvariants, which were first detected in South Africa, have been slowly spreading in the US since April.

BA.4 and BA.5 will likely be dominant in the US by the end of the summer or early fall, White House Covid-19 coordinator Dr. Ashish Jha told NBC News.

The spread of omicron and its subvariants has been ferocious. The first omicron case in the US was detected on Dec. 1. Within weeks, that version of the virus — now referred to as BA.1.1 — had overtaken the delta variant as the dominant strain.

The “very rapid viral evolution” of the omicron strain of the virus is the result of the pathogen trying to find its way around the “wall of immunity” in the US, Jha said. Because a substantial amount of Americans have some form of immunity to the virus — either from vaccination, prior infection or both — the only way the virus can survive is to mutate into forms that can evade this immunity.

BA.2.21.1 remains the predominant variant in the country; as of last week, it accounted for 62.2 percent of new cases, according to the CDC.

None of the omicron subvariants have been found to cause more severe disease than the original omicron strain. And while omicron has been reported to cause less severe illness than delta, it has still recommended a substantial amount of death due to its extreme transmissibility.