What we know about each of them 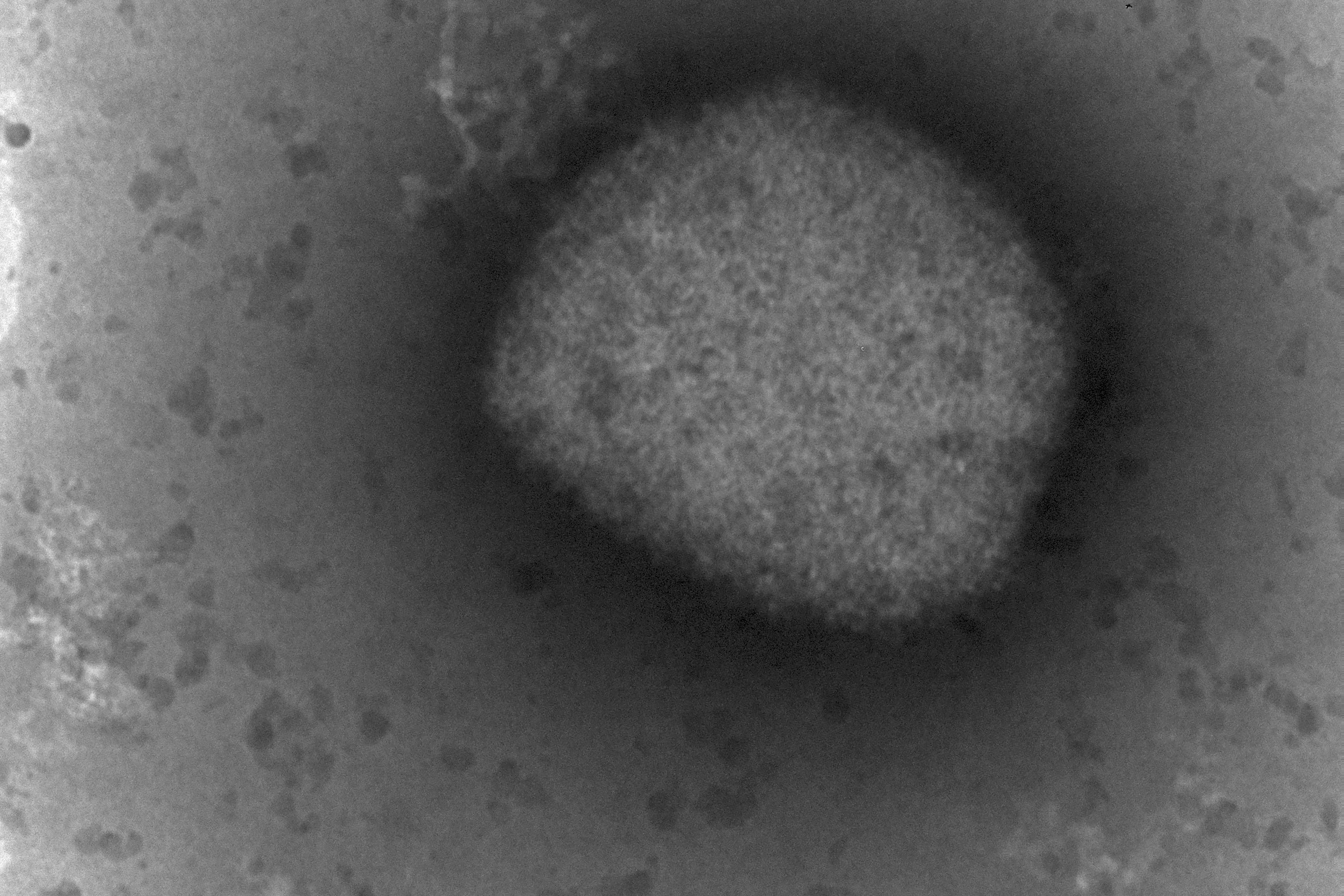 The Centers for Disease Control and Prevention has identified nine cases of monkeypox across seven US states, officials said Thursday: in California, Florida, Massachusetts, New York, Utah, Virginia and Washington.

“The US has the resources we need to help us respond to monkeypox in this country right now. We’ve been preparing for this type of outbreak for decades,” CDC Director Dr. Rochelle Walensky said in a briefing.

Walensky mentioned two vaccines that are approved by the Food and Drug Administration for smallpox and stored in the National Strategic Stockpile. The US has 100 million doses of one vaccine, called ACAM2000. The second, called Jynneos, is FDA-approved for use against monkeypox in particular and some doses of it have already been distributed.

Although some of the US patients have a history of travel to areas where monkeypox has been spreading recently, that’s not true for every one. Given that, Walensky said, “we need to presume that there is some community spread.”

The cases are so far all among men who have sex with men, although Walensky emphasized that “the risk of exposure is not limited to any one particular group.”

“Other communities outside of the LGBTQ community also need to remain vigilant. The transmission can happen whether you are in that community or not in that community,” said Dr. Raj Panjabi, senior director for global health security and biodefense at the White House National Security Council.

What we know about the US monkeypox cases so far

The CDC did not clarify in the Thursday briefing whether all nine cases have been confirmed.

Massachusetts last week confirmed the first US case in the current outbreak: a man who recently traveled to Canada. He was hospitalized on May 12 and remains in good condition, the state’s health department said.

The CDC described the man’s lesions as firm, deep-seated, bumpy and well-defined, which is characteristic of monkeypox. Patients often develop a rash that progresses to small bumps on the skin, followed by blisters that may fill with whitish fluid.

The second patient arrived at New York City’s Bellevue Hospital on May 19 and tested positive for orthopoxvirus, according to the New York City Department of Health and Mental Hygiene. In a statement on Thursday, the department said that although “CDC tests did not conclusively identify the monkeypox virus,” the patient was “presumptively diagnosed with monkeypox.”

“Both cases have been confirmed by the CDC as monkeypox,” the department said on Wednesday. The patients’ illnesses are mild and they are expected to fully recover.

Florida’s two monkeypox cases are both in Broward County. At least one is related to international travel, CDC officials said on Monday. Both patients are isolated.

Health officials in King County, Washington, meanwhile, are monitoring a case in a man who traveled to a country with monkeypox cases in the last month. He is recovering at home, officials saidafter testing positive for orthopoxvirus on Monday.

California’s case is in Sacramento County and has been confirmed by the CDC. The patient was identified on Saturday then tested positive for orthopoxvirus on Monday and is isolating at home.

“This case appears to be related to recent travel to Europe,” Dr. Olivia Kasirye, Sacramento’s Public Health Officer, said in a statement. She added that the “risk to the general public is extremely low.”

CDC officials added Virginia to the list of states with monkeypox cases on Thursday but did not provide details about that case.

How monkeypox cases are tested and confirmed

Laboratories use orthopoxvirus tests to identify monkeypox cases. Orthopoxvirus is a category of viruses that includes smallpox and monkeypox, but smallpox can be ruled out because it has been eradicated.

That’s how the Massachusetts case was found, the CDC explained. The agency said the patient got the West African strain of monkeypox, which tends to cause mild disease. Around 1 percent of people who’ve contracted that strain have died in the past, according to the World Health Organization.

Massachusetts health officials are investigating more than 200 of the man’s contacts, most of whom are health care workers, the CDC said Monday.

A senior administration official at the White House said Tuesday that some doctors at Massachusetts General Hospital were exposed to the man before they knew he had monkeypox. The doctors weren’t wearing the right protective gear, so they are being offered a vaccine, which could keep them from contracting the disease or developing symptoms if administered shortly after exposure.

Experts are optimistic about containing the outbreak

The US monkeypox case tally is relatively small compared to some countries in Europe. Spain has confirmed 84 cases and the UK 85. In total, nearly 300 cases have been confirmed outside of Africa since the start of the month.

Monkeypox is endemic in 11 African countries, including the Democratic Republic of the Congo, where most of the world’s cases are concentrated. Before this month, the largest monkeypox outbreak in the US was in 2003, when pet prairie dogs infected 47 people.

Infections in Africa typically arise among people who were exposed through bites or scratches from animals, or by preparing meat from wild game. But disease experts think the virus is currently spreading among people via skin-to-skin contact, particularly during sexual activity. Monkeypox is not considered a sexually transmitted infection, however.

People can get monkeypox from exposure to others’ rashes and lesions, which often appear after a patient has developed flu-like symptoms. Several recent patients have reported rashes in the genital area that did not spread to the rest of the body. That could make the infections less visible, World Health Organization officials said Monday.

Experts remain optimistic that the outbreak can be contained through contact tracing and targeted vaccinations.

“We’re working hard to contain the cases that are happening so they don’t spread onward,” Jennifer McQuiston, deputy director of the CDC’s High Consequence Pathogens and Pathology division, said Thursday.

“We continue to watch what is happening and think about whether wider vaccination recommendations would make sense, but at this time only have nine known cases,” McQuiston added. “We have contacts that we’ve identified associated with those cases that would likely most benefit from vaccine, and so that’s where we’re focusing our energies right now.”

The FDA approved the Jynneos vaccine in 2019. Though it’s the only one approved for monkeypox, older smallpox vaccines have been shown to protect against monkeypox around 85 percent of the time.

“As long as the public health people jump on this and get out there and track down everyone these people have been in contact with, I think you can stop this pretty quickly,” said David Evans, a virologist at the University of Alberta.