The 2026 FIFA World Cup may be four years away but the ball is already rolling to get Toronto set up to host parts of the massive sporting event.

The international football association announced Friday that Toronto would be one of two Canadian cities to host a handful of games during the tournament, which will feature 48 teams for the first time and see matches played in the US and Mexico as well.

But there’s lots of work to be done between now and the summer tournament, including a massive expansion at Toronto’s BMO Field.

Currently, the pitch, which is home to Toronto FC and the Toronto Argonauts, has a capacity to host 27,980 fans — far below FIFA’s 45,000 seat minimum.

In order to host the quadrennial competition, BMO Field will add at least 17,756 seats to its existing capacity and renderings of the massive expansion can now be seen on the venue’s website.

The renderings appear to indicate that the lion’s share of the new seats will be added to the north and south sides of the field and surpass the FIFA minimum by 736. 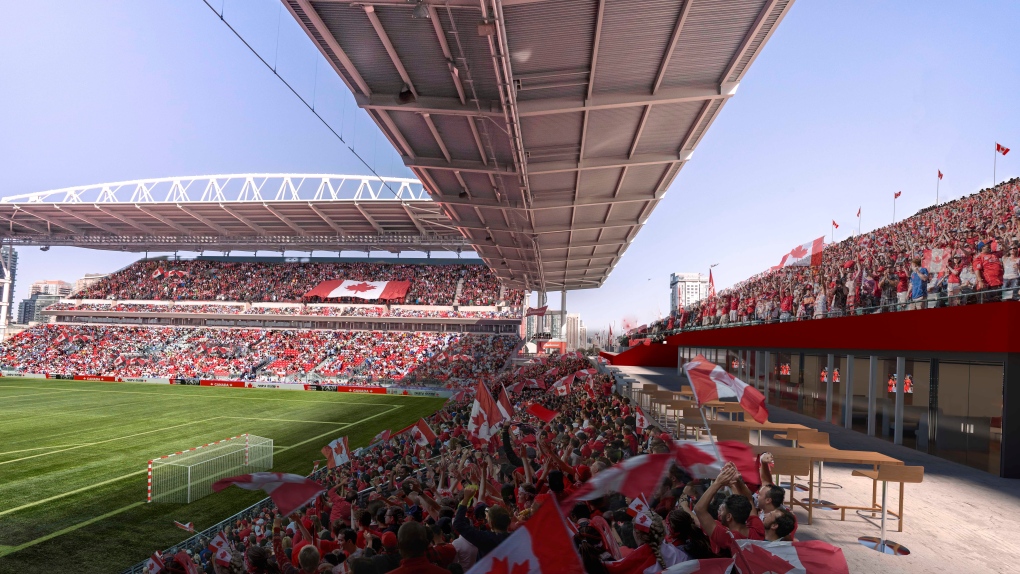 This isn’t the first time the field has undergone an upgrade since it first opened in 2007.

Since then, the Toronto Argonauts have moved in to share the space with the Toronto FC and the site played host to the Gray Cup final in 2016. 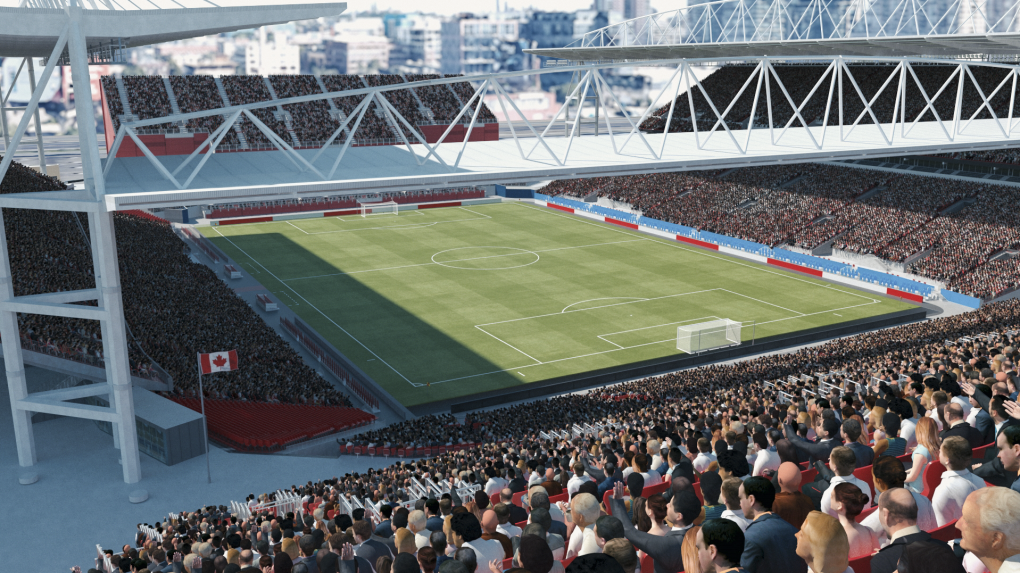 It’s estimated that hosting the international tournament will cost the city $290 million. That money will also be used to cover the construction of training facilities for visiting teams and other hosting-related events.

Both provincial and federal governments are expected to cover two-thirds of the bill and the city estimates the event will generate $307 million.

The expansion at BMO Field is expected to begin in 2024. 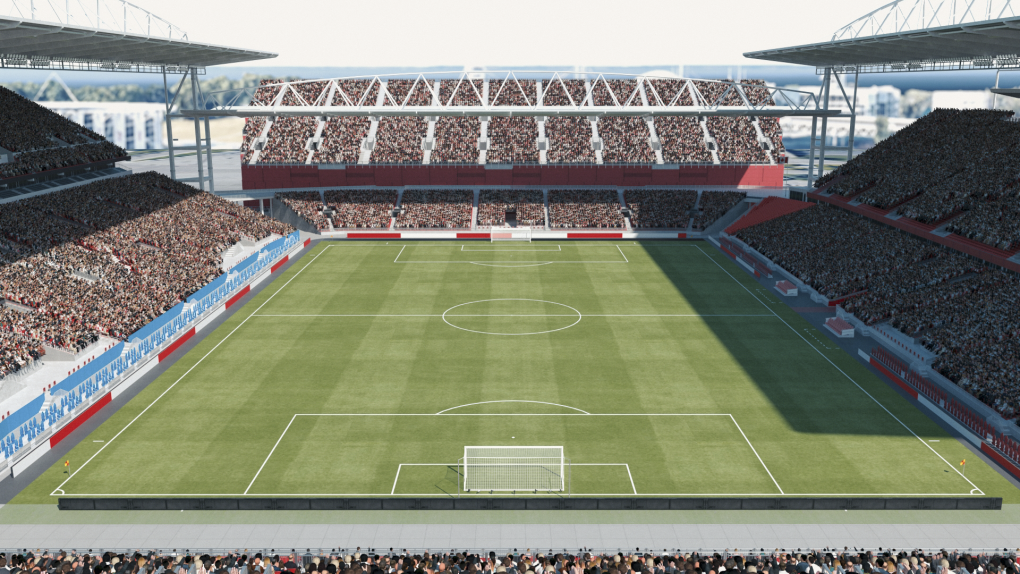