Elon Musk’s Twitter deal and what it means for shareholders 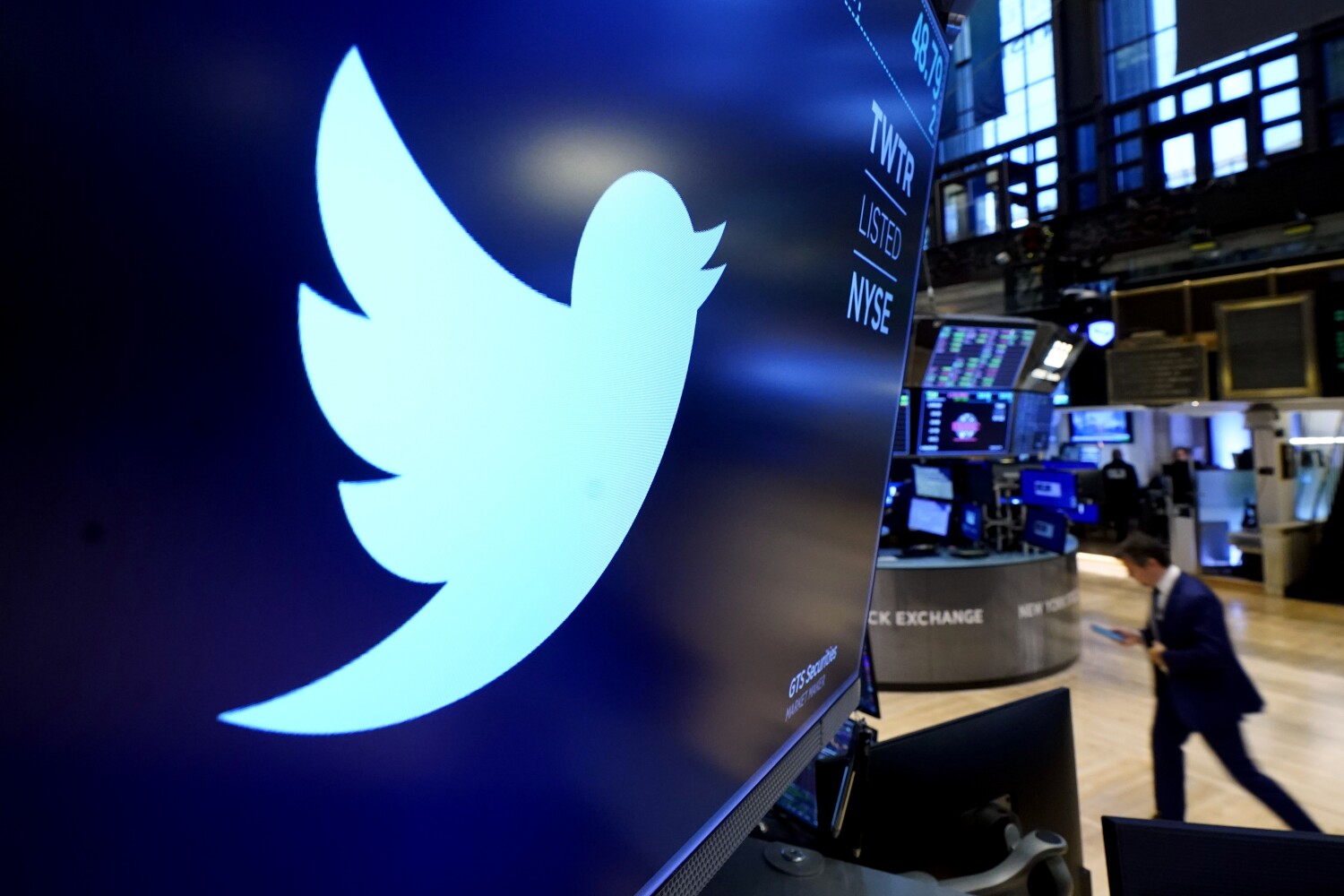 Money can’t buy you love, the Beatles memorably advised. But can it at least buy you Twitter?

Elon Musk, whom Forbes ranks as the world’s richest person, reached an agreement Monday with Twitter’s board of directors to buy all the social network’s shares for $44 billion and convert it to a privately held company.

Not surprisingly, buying a publicly traded company is more complicated than buying a loaf of bread or even a house. It’s not just a matter of having the right amount of cash, although that’s an important prerequisite. It’s also about persuading the current owners to take the money.

Musk has won over Twitter’s directors, but a majority of the shareholders must still agree to his offer. And then, depending on the terms of the deal and how big a stake he acquires in the first go-around, he may have to take more steps to vacuum up the rest of Twitter’s stock.

There are also federal laws that must be obeyed. Among them are disclosure requirements for would-be buyers and fiduciary obligations for the target company’s directors, whose duty is to the shareholders who elect them.

Here’s a look at some of the basics of corporate takeovers, as explained by experts in securities law and corporate governance.

Publicly traded companies are owned by their shareholders, who often are institutional investors such as pension funds and mutual fund companies. The shareholders elect the directors, who are legally bound to act in the shareholders’ best interests — even if they are not required to be shareholders themselves. The directors, in turn, hire the executives to run the company and determine its strategy.

Usually a would-be buyer will talk to top company executives before making a play for a controlling stake; having the support of management would help win over the board, which would make it easier to persuade shareholders to sell. Musk took a different route, quietly becoming Twitter’s largest non-institutional shareholder before negotiating briefly with Twitter’s management, then announcing his intention to buy the rest of the company’s stock.

So why didn’t he just keep buying shares on the QT until he effectively owned the company? Because if investors obtain more than 5% of a company’s voting shares, the federal government requires them to file a form with the US Securities and Exchange Commission within 10 days disclosing how much of a company’s stock they hold, how they paid for the shares and — this is the most important part — whether they plan to seek control of the company.

Once they have made this disclosure, any “material change” in their holdings — for example, the acquisition or sale of at least 1% of the company’s shares — must be revealed within two days.

The point is not just to protect companies from being taken over in secret, but also to limit the advantage held by those who’ve learned about the would-be buyer’s plans before the news reaches the rest of the market, said attorney David C Mahaffey, a securities law expert at Sullivan & Worcester. “It’s almost impossible to buy a significant stake in a public company without somebody knowing about it,” he said.

The public learned about Musk’s interest in Twitter on April 4, when he filed a Schedule 13G reporting that he’d acquired more than 9% of the company. In fact, the form indicated that he had acquired more than 5% of Twitter’s voting shares by March 14. (Yes, that’s more than 10 days before the form was filed, and yes, someone has sued.)

The disclosure requirements are more rigorous for shareholders with 10% or more of a company’s shares, and there are additional rules against quick profit-taking. According to the SEC, the company can take back any profits those shareholders (or top company executives) make if they sell shares within six months of buying them.

After Musk’s purchases were disclosed, Twitter quickly reached an agreement to give him a seat on the board of directors until 2024 in exchange for him keeping his stake below 15%. But on April 13, Musk told the SEC that he was no longer interested in a board seat and instead wanted to buy all the company’s shares and convert it into a privately held firm.

Musk wouldn’t have needed to buy every share to be able to impose his will on Twitter. He could have done that by obtaining a majority of the shares, then using his votes to oust the directors and executives who didn’t share his view that Twitter should be “the platform for free speech around the globe,” as he told the SEC .

Shareholders who don’t like Musk’s offer have a couple of options at this point, Mahaffey said. They can hope that investors holding a majority of the shares will vote the deal down, or they can sue in Delaware’s Chancery Court to try to block the deal as unfair to shareholders. And if they vote against the deal only to see it approved, they can assert “appraisal rights” and argue that their shares are worth more than Musk’s offer. But in recent experience, Mahaffey said, those claims haven’t yielded a higher payout than the original offer.

Given the size of the transaction, federal antitrust enforcers are likely to review it. But the SEC won’t — its rules will require only a number of disclosures about the transaction, including whether an outside analyst offered a “fairness opinion” about the deal and, if so, what the basis was for that opinion.

Musk told the SEC that Twitter “will neither thrive nor serve this societal imperative [to be a platform for free speech] in its current form,” adding that it “needs to be transformed as a private company.” One advantage to going private: Musk could remake Twitter without having to answer to any other shareholders, said David F Larckerdirector of the Corporate Governance Research Initiative at Stanford’s Graduate School of Business.

“If you go private,” Larcker said, “you can pretty much do whatever you want.”