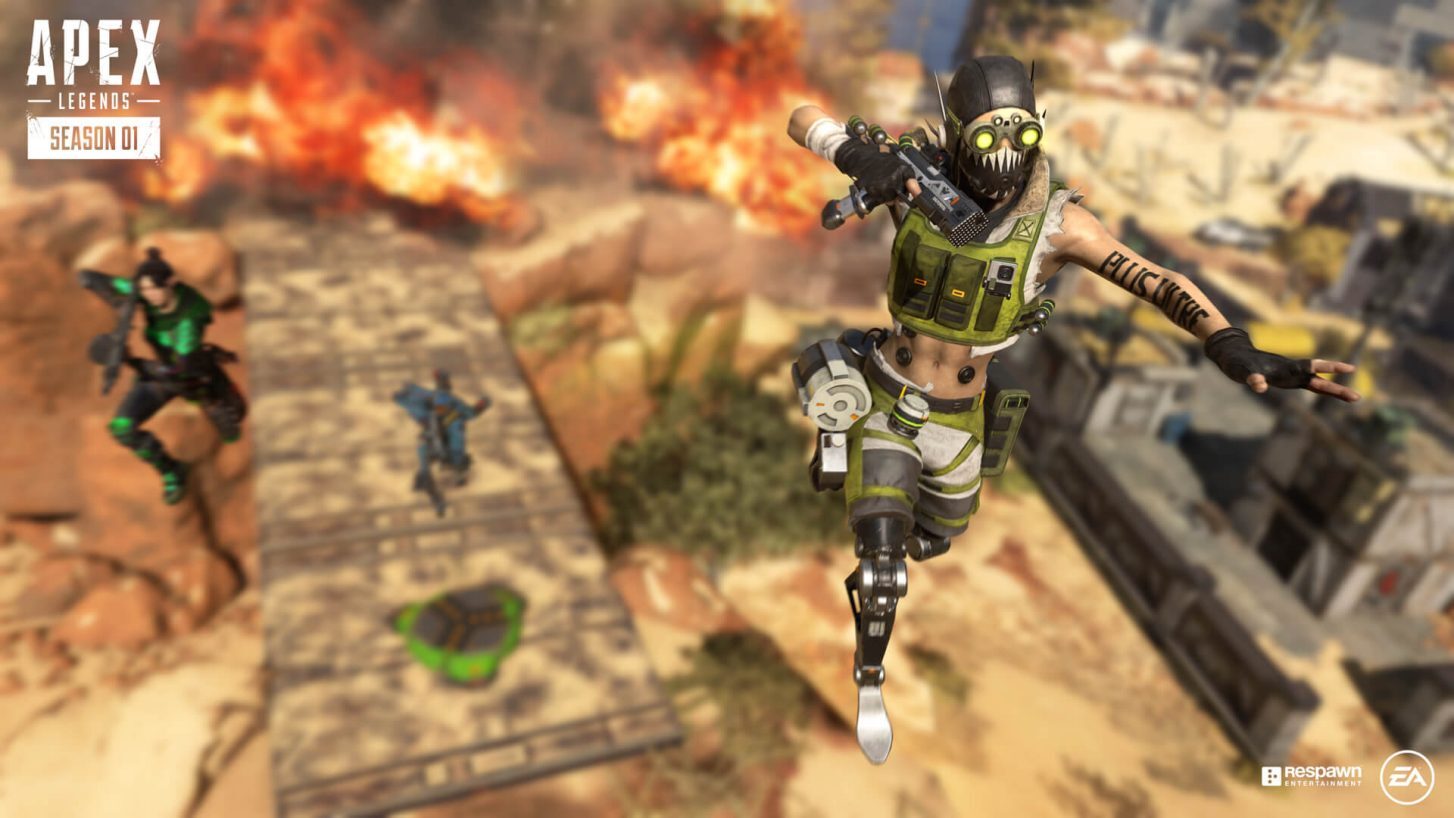 The possibilities — and the responsibilities — of an all-encompassing digital world such as the metaverse dominated talk at this year’s DICE Summit, a gathering of gaming industry professionals in Las Vegas that stood as the medium’s first major in-person conference since the start of the pandemic.

Gaming executives, and even “Avengers: Endgame” co-director Joe Russo, preached that the gaming industry was on the verge of defining the next generation of online worlds, even if everyone was short on specifics. And yet Laura Miele, executive VP and COO of Electronic Arts, cautioned that the industry needs to build a more welcoming, diverse space before fully turning its attention to the next evolution of gaming and social connectivity.

When it comes to building worlds, Russo said everyone is learning from the gaming sector. He talked about how “Avengers: Endgame” strove to build an immersive world based upon lore and a multitude of films audiences could get lost in. The film, Russo said, “does not work without 10 years and 21 movies preceding it. It doesn’t work.”

The metaverse, Russo said, is “virtual worlds.” He said, “It’s the things we want to swim around in.”

But one step at a time.

In a Wednesday morning talk, Miele alluded to the case against Activision Blizzard, referencing reporting that documented a workplace where sexual harassment is rampant and often goes unpunished, and where women are paid less, denied promotions and retaliated against when they raise issues with managers . She didn’t single out Activision Blizzard by name, but she stressed that building an inclusive, positive work environment is the first step toward a better, more thoughtful gaming culture and a task that needs to be completed before games look to the “new wild west” of the metaverse and beyond.

“These are real stories, real human beings and this is going on at companies in our industry,” Miele said. “Now all the success, growth … and strength that gaming has in the world, if companies can’t figure this out and fix this burning issue, we don’t get to move forward and we will not pass go.”

Studio health was a prime topic at DICE, where a talk centered on what a return to the office looked like with worker habits having been forever altered by the pandemic. Even a conversation on NFTs (or non-fungible tokens) and how the online certificates that allow for the ownership of digital goods and so-called “play-to-earn” models could transform games, fell heavily on why the topic has been met with such resistance among developers at gaming studios.

“Disdain,” is how moderator Min Kim of Bonfire Studios summarized the early developer reaction to developing games enabling NFT functionality on the blockchain. The panelists attempted to take a measured approach, noting there hasn’t been a hit game yet that can show a mass audience why player ownership will create a better gaming experience, while also conceding that many of the early adopters have what is perceived as questionable Ethics, as initial games in the space are built around money-making or collectible schemes first and foremost.

DICE speakers compared it to the beginning of free-to-play mobile games, which introduced a number of controversial mechanics, including loot boxes and their gambling-like nature as well as endless microtransactions that can still today occasionally be contentious subjects. “We haven’t seen that blockbuster game that changes the perspective of a developer,” said John Linden, CEO of Mythical Games. Linden used collectible card game “Hearthstone” as an example of a work that showed new possibilities for a specific genre, arguing that NFTs are in need of such a game.

But before anyone worries about new business models, Miele cautioned that the game industry needs to clean up its current one. Miele spoke about the need for internal soul-searching but also preached the importance of striving to create safe and positive player communities.

“Let’s create some real accountability,” Miele said. “Whether it’s through our existing industry organizations or we create something new, we need to publicly track the progress of [diversity and equity] commitments. Many of us have worked together for a long time, and guess what? We’re not making games in our garage anymore. We have a tremendous amount of power and responsibility in this world.”

Miele spoke about a pair of Electronic Arts initiatives that she said had a positive impact on fostering a more open-minded and welcoming gaming community, as online games are notorious for players who exhibit foul language and troll-like behavior. She singled out Respawn game “Apex Legends” for its so-called ping system, which allows players to communicate via in-game symbols rather than verbally. Miele said other developers could use EA’s patented inclusivity tools royalty free.

Another initiative the company undertook was being more aggressive in reaching out to problematic players.

“We’ve seen that when players receive feedback about their behavior, many of them actually change it,” Miele said. “So, for example, 85% of ‘Apex Legends’ players who received an email from us after they were exhibiting behavior that violated our positive play charter didn’t do it again. We didn’t have to ban them, we didn’t have to punish them. We just sent them a little love note to remind them about the rules of the game. I still believe in the goodness of people.”

Metaverse-like worlds have come under greater scrutiny since Facebook rebranded itself to Meta, but throughout DICE a number of issues were alluded to when it comes to building a hospitable digital universe. Problems surrounding social media and the spread of disinformation have yet to be solved, and gaming communities, Miele argued, reflect the environment in which they are created. She encouraged the industry look to its own house before constructing more virtual ones.

“Here we are, sitting in a uniquely powerful position at the intersection of technology, entertainment and social activity,” Miele said. “All of you this week are going to have a great time talking about interesting subjects like NFTs and crypto and blockchain and metaverses, but we also have to connect to the humanity.”