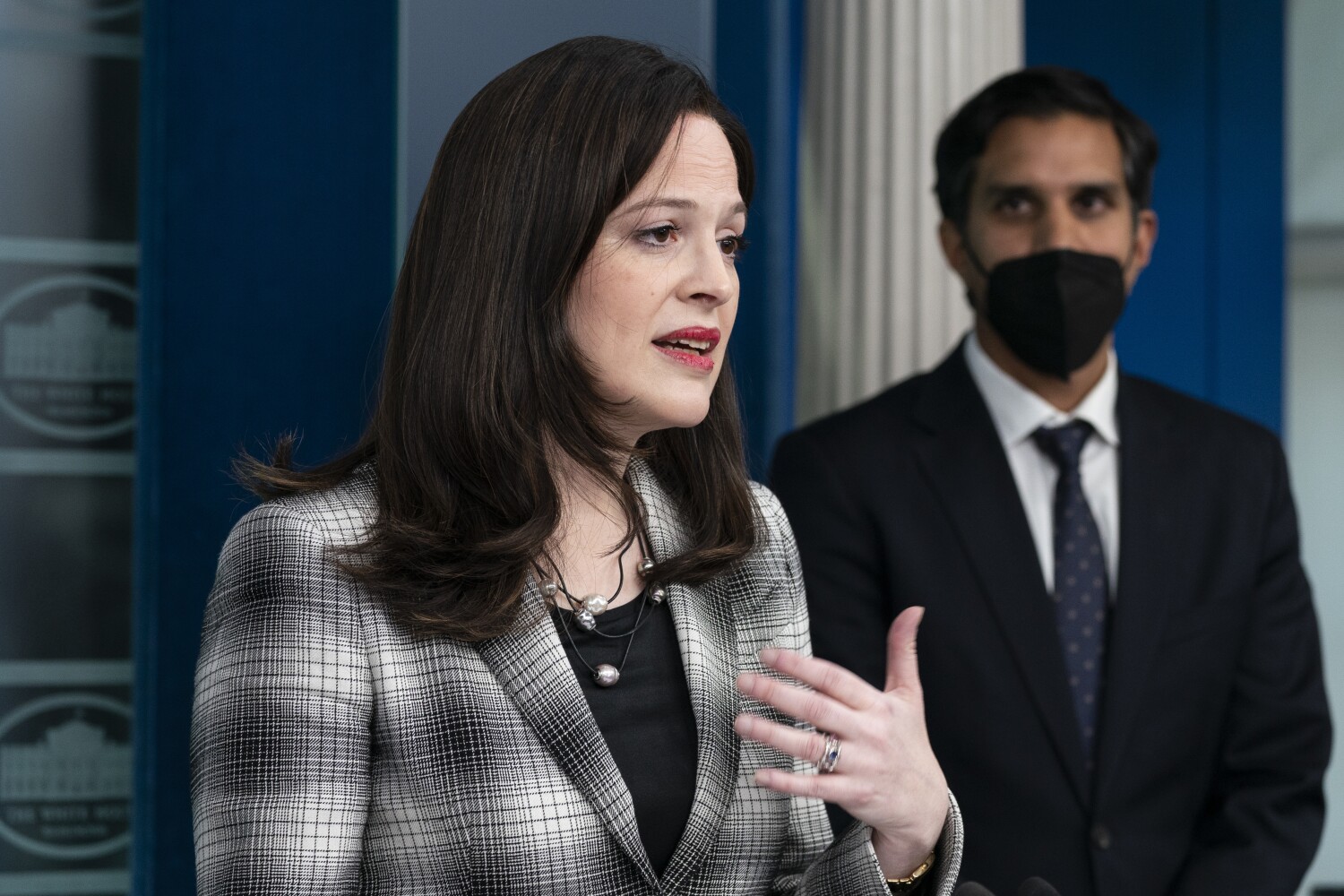 US officials on Friday urged American companies to brace for potential Russian computer hacking as tensions mounted over the Kremlin’s threatening buildup of troops on the borders of Ukraine.

Russians this week hacked key Ukrainian bank and government websites, Neuberger said, adding that it appeared the Kremlin was positioning itself to conduct further cyber activities to destabilize Ukraine if it invades.

Neuberger and other US officials said they did not have credible intelligence pointing to specific cyberattacks planned by Russia. Moscow has a large network of government-backed and criminal hackers who in recent years have successfully targeted individuals, businesses and government agencies.

An official with the Department of Homeland Security on Friday also warned government agencies and businesses to be on guard for cyberattacks.

“Our networks and our critical infrastructure are integrated into a larger global cyber ecosystem, which means that we all need to be ready,” Jen Easterly, the department’s top cyberdefense official, said during a panel discussion with the Aspen Institute. “As I like to say, shields up.”

The warnings come as Moscow is conducting so-called false-flag operations as an excuse to launch a blitz-style assault into Ukraine. The Kremlin has amassed more than 150,000 troops on Ukraine’s borders. Though US and other Western officials are holding out hope for diplomacy, they have been stressed over the last few days that they believe an invasion appears to be imminent.