Planned Parenthood LA hack: What you can do 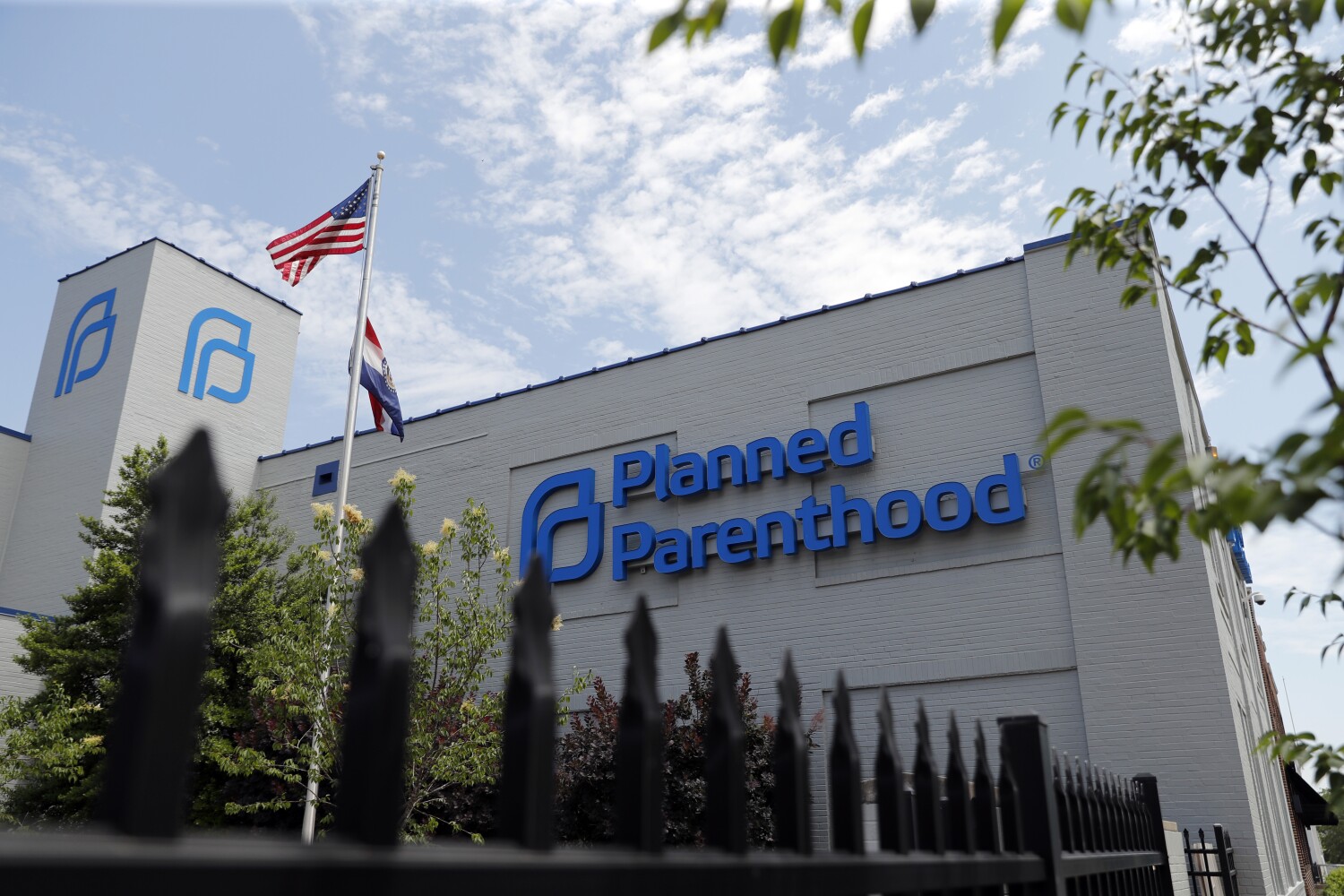 Soon after Supreme Court justices heard arguments about a Mississippi law banning abortions after 15 weeks of pregnancy on Wednesday — and sounded ready to restrict the right to abortion — Planned Parenthood Los Angeles announced a hacker had accessed the personal information of about 400,000 patients.

Though the breach happened in October, the timing of the announcement could have been unsettling to those made vulnerable by the leak.

Here is a breakdown of what happened and what you can do to protect yourself — financially and mentally.

What information was taken?

This could include highly sensitive private information, including whether patients have had abortions or other medical procedures.

Medical record breaches are common, but hacks involving Planned Parenthood can be — or feel — extra personal or politically driven. The organization’s DC branch was hacked last yearand there was a data breach in 2015 that targeted Planned Parenthood employees.

What could hackers do with your medical information?

Planned Parenthood Los Angeles’ statements said there is no evidence so far that any information has been used for fraudulent purposes, such as identity theft.

A separate concern is that criminal hackers could post — or threaten to post — private information publicly for malicious purposes, whether to harass or to extort money from their victims. The US Department of Homeland Security has some guidance on how to prevent online harassment from doxxingincluding what to do if your information is published on social media or if you receive threats.

One thing the information can’t be used for is changing the status of your employment. You cannot be fired for having an abortion, according to guidance from the US Equal Employment Opportunity Commission.

With abortion rights seemingly in the balance at the Supreme Court, Catherine L Fiskan employment and labor law professor at UC Berkeley, said she could imagine someone who works for a very conservative, religious or anti-abortion supervisor being worried about being fired, but at the moment the law is clear.

“In California, an employee is protected from retaliation for engaging in lawful off-duty behavior,” Catherine L. Fisk, an employment and labor law professor at UC Berkeley, said.

The federal Pregnancy Discrimination Act, which amended Title VII of the 1964 Civil Rights Act, protects “women affected by pregnancy, childbirth or related medical conditions” from discrimination. The EEOC cites two appellate court rulings in its guidance about abortion. In Turic vs. Holland Hospitality, Inc., a court ruled in 1996 that the firing of a hotel employee, after she contemplated having an abortion in front of her colleagues, was a violation of the Pregnancy Discrimination Act. In Doe vs. CARS Protection Plus, Inc.a court ruled in 2008 that an employee could not be fired for having an abortion.

In the future, Fisk foresees more litigation over the Pregnancy Discrimination Act and religious rights. But even if there are changes around the nation, she said, “in California, abortion will remain legal, the state law will remain clear, and it’s not going to change.”

How can you protect yourself from identity theft?

Planned Parenthood encouraged its patients to review their statements and contact the organization immediately if they see charges for services they did not receive. Always review statements you receive from your health insurer and healthcare providers.

In general, the best thing to do if your data has been stolen is to put a freeze on your credit files, which will prevent anyone from opening a new account. It’s free, and you can contact each of the three major credit bureaus individually online. More advice can be found in our coverage of the recent T-Mobile data breach, including how to sign up for credit and identity monitoring services and use on authentication app.

What if this news is affecting your mental health?

There are numerous reasons why nearly 1 in 4 women in the US have had an abortion, and therefore, there will be numerous responses and reactions to this personal information being compromised.

According to the American Psychological Assn., research shows that having an abortion does not necessarily increase a woman’s risk for depression, anxiety or post-traumatic stress disorder. But women may have mental health challenges “related to co-occurring risk factors that predispose a woman to multiple unwanted pregnancies and mental health problems.”

If your medical history, compounded with a violation of your privacy, is affecting your mental health, here are some ways to seek help, including finding a therapist who is right for you, picking a helpful mental health app, as well as some free or low-cost alternatives to therapy.