Seven proposals for how Elon Musk should run Twitter 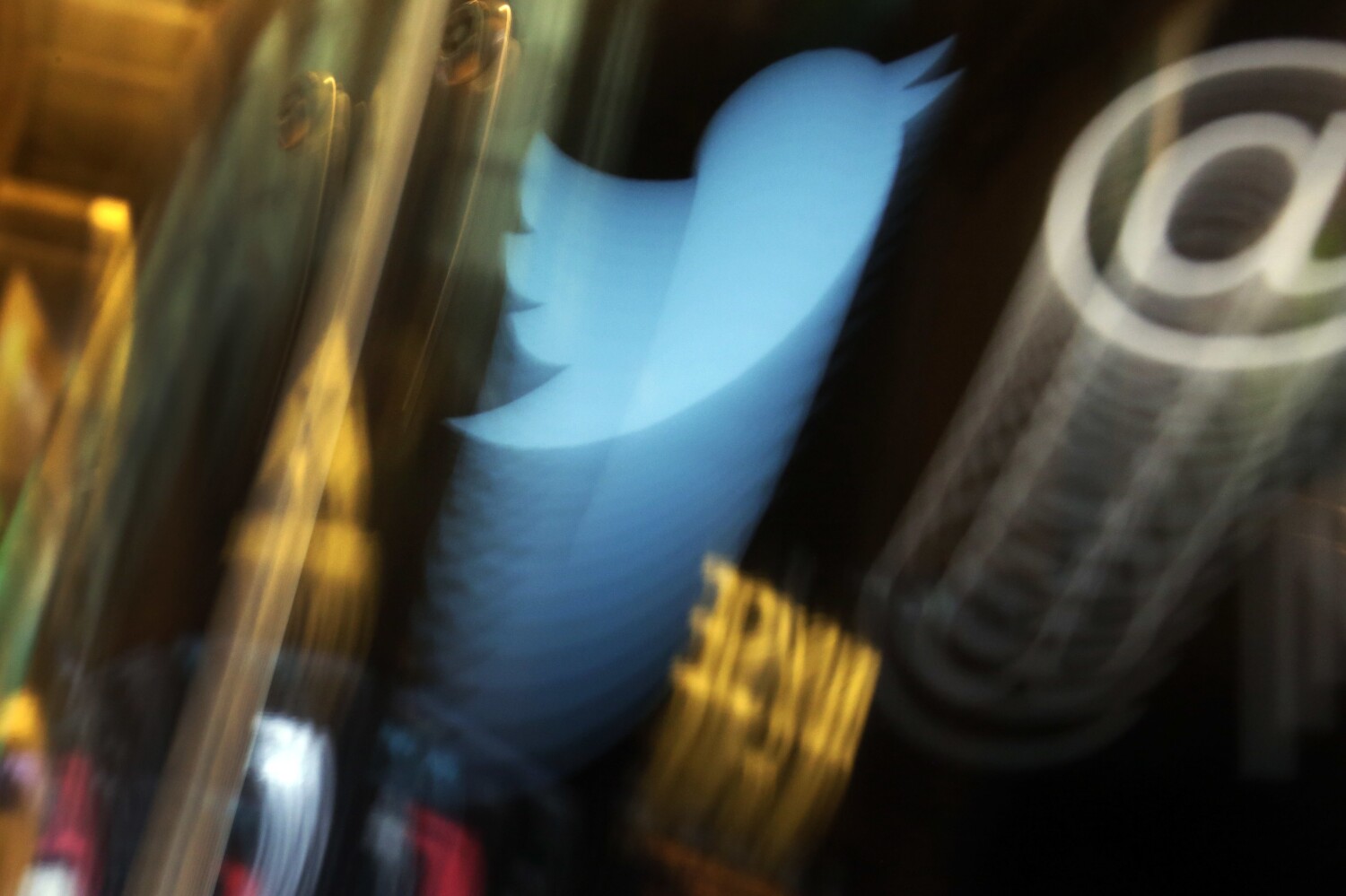 In the end, the money talked. After a tumultuous and acrimonious courting period, Twitter announced Monday that it had struck a $44-billion deal for enigmatic billionaire Elon Musk to buy the popular microblogging company.

“I hope that even my worst critics remain on Twitter, because that is what free speech means,” tweeted Musk, also vowing to add “new features, making the algorithms open source to increase trust, defeating the spam bots, and authenticating all humans.”

With Twitter headed toward private ownership, here are seven outside opinions on how the billionaire should serve as caretaker of the speech rights and safety concerns of millions of the service’s users.

“I would be thrilled to see Elon Musk do two things. First, he should emphasize the transparency part of his critique, opening up Twitter to greater disclosure about how it makes rules and enforces them. Second, he should discard his narrow, grade-school version of free speech — in which the sole speaker is all that matters — in favor of one that understands the unique public role played by Twitter not only for high-profile speakers but for the marginalized and for audiences. He ought to think of Twitter not as a public square but as a public broadcaster and strengthen Twitter’s contribution to the public interest. Strengthen its commitment to human rights standards, just as hey tweets he loves humanity. If he’s the owner, he should take himself out of the role of governing it — let others make the decisions based on human rights standards, the only ones that make sense for a global platform, otherwise he will soon find that every decision made will reinforce the sense that he’s the ultimate arbiter of speech online. And that, over the long term, will be bad for him, bad for Twitter, and bad for public debate.”

“I think Twitter should generally see its role as more like that of a phone company or an email system: providing ways for people to talk to other people (especially when they actively seek out such conversations) without controlling what the people say. We wouldn’t want a phone company to cut off the phone lines that a political group uses to reach the public, even if the phone company thinks the group is spreading falsehoods or bad ideas — likewise, I think, for Twitter and @RealDonaldTrump, or Twitter and the Babylon Bee’s labeling a transgender admiral ‘Man of the Year’ after Time labeled the admiral ‘Woman of the Year.’”

“We saw reactionary right-wingers saying that [Twitter co-founder and former Chief Executive] Jack Dorsey was censoring the truth and needed to be held accountable. You also had Valerie Plame, who wanted to buy Twitter, kick off Trump and avoid nuclear war for the sake of democracy. But neither of those examples were accountability or democracy — that’s having some higher power serve your agenda, if the interests align for a moment. What you think you want from a strongman is not going to happen. You’re missing that middle layer of deliberative capacity. There’s plenty of experiments we can run right now. Borrow from some time-tested models that are simple, but haven’t entered into people’s imaginations — like some kind of council or jury. If you are trying to build true trust and safety on a platform, one industry standard is to assume everyone is a stalker. So a logical approach is to heavily weight the input from the folks who are the typical targets of harassment and hate speech. Have them be the ones who develop a new code of conduct or terms or service.”

“Elon Musk’s best bet would be to devolve content curation to individual users. Many on the right are frustrated with Twitter’s inconsistently applied rules, regardless of whether they are enforced by algorithms or by human employees of the company; many progressives, on the other hand, are afraid that lax moderation means more misinformation or harassment. The least polarizing way forward is to give users more means of controlling their own feeds. If you have a low tolerance for unpleasantness, you should be able to turn on a setting that shields you from the worst of what can appear on the platform. If you prefer the Wild West, there should be a setting for you, too.”

Ellen L. Weintraub, commissioner for the US Federal Election Commission

“One of Twitter’s challenges in supporting democracy is to avoid spreading disinformation like wildfire. And content moderation isn’t the only way to slow disinformation down. A wildfire requires not just a spark to start the fire but also wind to fan the flames. On Twitter, algorithms are the wind. Musk says he wants to open-source Twitter’s algorithms. But algorithms’ effects don’t depend on whether you can find their source code on Github. It’s how they’re tuned. At the moment, social media companies’ algorithms ‘exploit the basic human compulsion to react to material that outrages,’ as I wrote in the Georgetown Law Technology Review in 2020. These algorithms are a business practice; they are not a matter of free speech. Musk would do well to bring Twitter back to its roots with a chronologically driven timeline that includes content only from the Twitter users one follows. And adding a little friction into the mix would be good as well. It can reduce virality and increase thoughtfulness without burdening speech. This would allow Musk to get Twitter closer to a ‘digital town square where matters vital to the future of humanity are debated’ without accelerating damage to the world’s democracies.” (via Twitter)

“Mr. Musk: free speech is wonderful, hate speech is unacceptable. Disinformation, misinformation and hate speech have NO PLACE on Twitter. Do not allow 45 [former President Trump] to return to the platform. Do not allow Twitter to become a petri dish for hate speech, or falsehoods that subvert our democracy. Protecting our democracy is of utmost importance, especially as the midterm elections approach. Mr. Musk: lives are at risk, and so is American democracy.” (via statement)

“Triple the budget of the Trust and Safety teamand let the professionals that understand how to address Twitter’s congenital problems with harassment do their jobs.”