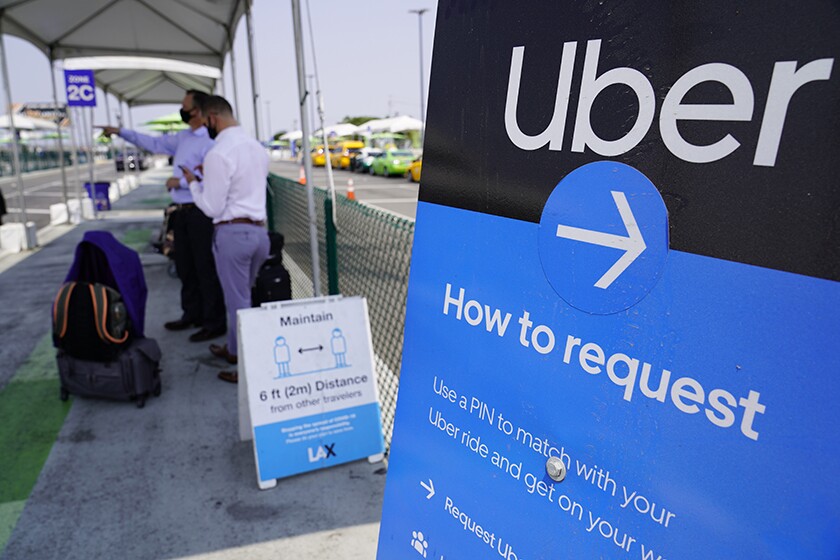 Uber Technologies Inc. has agreed to pay a $9-million settlement for its failure to comply with requests from California regulators for information about sexual assault claims made by its customers and drivers over nearly two years.

The agreement approved Thursday between the California Public Utilities Commission, Uber and the Rape, Abuse & Incest National Network — a nonprofit organization that works with Uber on sexual misconduct training for drivers — will also support passenger safety initiatives. Uber will pay $5 million to the California Victim Compensation Board, $4 million for efforts to address physical and sexual violence in the ride-hailing industry and a $150,000 fine to the state’s general fund.

Uber had previously argued that to comply with requests to turn over the names and contact information of victims of sexual assault without consent would violate their privacy rights. RAINN, the nonprofit organization, filed appeals in support of Uber with the same arguments. Regulators tweaked the requests in later rulings.

Under the settlement, sexual assault and harassment data will be provided “leveraging a unique identifier system to protect the identities of survivors when transferring data” to the commission and an opt-in process will be created for survivors to make more details of an assault available to regulators.

“We’re glad the full commission has adopted this agreement, which was developed in collaboration with CPUC staff and experts from RAINN. Most importantly, we can move forward with a solution that preserves the privacy and agency of survivors,” Uber spokesperson Jodi Kawada Page said in a statement.

The $9 million is less than the penalties regulators threatened last year. The Public Utilities Commission had said it had the authority to impose penalties in the tens of millions of dollars.

In December 2019 Uber disclosed it had received roughly 6,000 reports of sexual assault in the United States over the course of two years. The disclosure was made in response to widespread criticism of the company’s safety practices by legislators and advocates.

Shortly after, an administrative law judge ruled the company must provide more detailed data, including descriptions of each sexual misconduct claim in California from 2017 to 2019, as well as the names and contact information of any witnesses, including victims, and Uber employees who received the reports.

For months, Uber went back and forth with regulators to appeal the decision.

In December 2020, the judge ruled that Uber had “refused, without any legitimate legal or factual grounds to comply,” and should be penalized $59 million. The judge recommended that regulators suspend Uber’s permits to operate if the company failed to pay the fine in full and comply with the requests for data in full within 30 days.

In January, Uber filed an appeal and asked to engage in negotiations to resolve the dispute. The judge later assigned mediators, and all parties submitted a settlement proposal in July.

The $4 million Uber agreed to pay for passenger safety initiatives will go toward an industry-wide evaluation of existing protocols for reporting cases of physical and sexual violence, developing recommendations on how to receive and respond to complaints and a program for outreach and training on violence prevention.

The contracts for these initiatives will be administered by the Consumer Protection and Enforcement Division of the Commission.